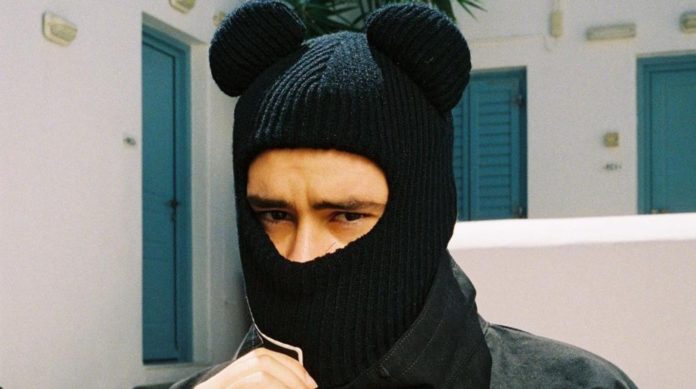 Bad Bunny, the one who made us dance with songs like “Callaita”, but also makes us cry with “La Canción” next to J Balvin, today we were surprised. The 25-year-old has launched a run next to Natanael Cano, 18-year-old Mexican Regional singer.

The Puerto Rican and the Mexican have shown that it doesn’t matter if they both make music of different genres, knowing how to accommodate the styles, an incredible result comes out, such as the remix of “I Am The Devil”, the name of the song that originally belongs to Cano.

This new collaboration tells the story of Benito (Bad Bunny) and Nathanael, focusing on everything they have had to live since they became famous. They even mention what his life was like before fame.

A single that faces those who have criticized their careers, but above all, they show how grateful they are with their fans, and mainly with their families.

Do not stop listening to this new colab.

Jessica Thivenin shocks her fans with her belly!

Emily Ratajkowski enjoys bubble bath with her boyfriend on Instagram