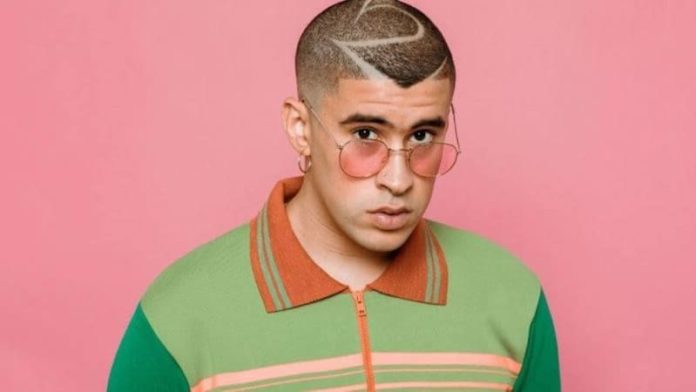 Bad Bunny surprises his fans by wearing a dress. The singer continues to show that labels do not matter.

Bad Bunny is promoting his new album “YHLQMDLG”, with which he gave his fans new songs to dance and with which he achieved the record of being one of the most listened to albums in Spanish according to the Billboard portal.

However, music is not all that attracts attention in this artist, so is his way of dressing, which he gave to talk recently. We tell you what it is about.

Through his Instagram account , Bad Bunny shared a series of photos to celebrate the success of his music, in the message that accompanied his publication, he thanked fans for his support and assured that everything he does is really what he feels Therefore, he had no problems posing with a kind of skirt or dress. OMG

The singer has declared himself in favor of the LGBT communication, he even said that for him there are no labels, so his way of dressing is not based on a genre, he has also shown his painted nails without problem.

In social networks, there were those who assured that this look suited him very well. Bad Bunny has stood out for wearing some eye-catching and fun outfits, in his presentation on “The Late Late Show” he sang wearing a Charizard pajamas.

The singer has fun with clothes and his music has had great success in the urban genre thanks to his lyrics and messages.

Selena Gomez in a toxic relationship with Justin Bieber