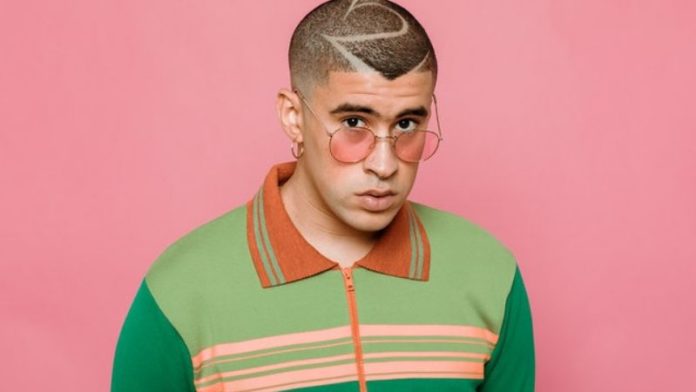 Bad Bunny has been on the cusp of success for some time, however, on February 29 he released his third solo album and is now one of the most listened to worldwide.

The Puerto Rican took the opportunity to celebrate his new achievement with his colleagues Anuel AA, Karol G, Becky G and Natti Natasha on the birthday of basketball player Luka Dončić, where they did not stop sharing a second of the great night they had.

The singer’s new album is called “YHLQMDLG”, whose acronym means “I do what I want”; It consists of 20 songs to which from now it considers the best, something that is already feeling with the passing of the days.

“The bad rabbit” made a collaboration with Jowell and Randy and Ñengo Flow, other great exponents of the urban genre, which is called “Safaera” and also has a challenge in social networks.

With this video on Instagram, Benito seeks to boost “Safaera Challenge” more and more, and decides to do his best to motivate his followers to dance his songs with him, so much so that he even assured that he injured his knee.

“I’m moldy, my knee hurts, you have to practice that this year perrea 25/8 #SafaeraChallenge #YHLQMDLG. @Nengoflowofficial @jowellyrandy TELL ME WHATEVER IS BREAKING THE PLANET! @Djormaoficial in @tainy casaaaa” wrote the artist to accompany the clip where he left his soul.

Anuel also had a participation in the new musical proposal of the reggaeton in the song “Esta Cabr … Ser Yo”, like Daddy Yankee in the song called “La Santa”; they, like other genre artists, have given their full support in the networks.

Lisa was the victim of theft and scam by her exmanager