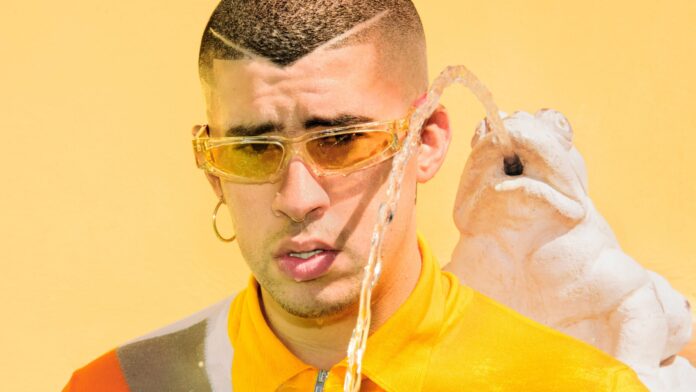 The singer released a surprise album that includes a collaboration with Don Omar.

Acouple of months ago, Bad Bunny released his album YHLQMDLG , which broke several sales records and #1 on music charts, whose hits have been “Yo perreo sola” and “Safera”, among others.

However, due to the coronavirus, the singer was no longer able to continue promoting his album and has remained in isolation, but decided to surprise his fans to encourage his quarantine and released the unpublished songs that he had on file.

Recently, Bad Bunny made a live broadcast and gave a mini concert where he let listen to several songs that were not included in YHLQMDLG , because I consider that they were not necessary, some fans asked him to release these songs.

Apparently, missing the stages made him reconsider the release of these singles and surprised everyone by releasing a surprise album called ‘Las Que No Iban A Salir.’ The album contains songs like “If she goes out”, “Bad with Nicky”, “More than one date” and “En casita”, among others.

However, it seems that “Pa’romperla” will be the favorite song of many, since it is a collaboration that includes Don Omar , one of the greatest exponents of the urban genre.

In social networks,. Bad Bunny fans have expressed their congratulations for having new music that for many is the salvation of their quarantine. Did you hear it already?

It seems that Bad Bunny was not left with the desire to launch the songs that could not be included in, also it is very strange to perform on stage , but this was a great surprise for all his fans during this quarantine.