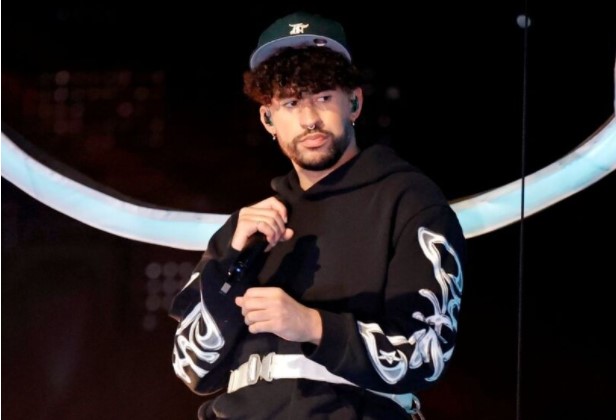 Bad Bunny announced a new concert tour in stadiums called the World’s Hottest Tour that will include two shows in Mexico by the end of 2022 and it seems that things are going to get very hot, since he will finally bring his live show after years of waiting and a pending appointment with the fans to make them perrear with his long list of successes.

From his social networks comes the confirmation of Bad Bunny’s visit to the BBVA stadium in Monterrey on December 3 and six days later, he will perform at the Azteca Stadium in Mexico City, on December 9, 2022.

The dates are part of an extensive series of shows that start on August 5 in Orlando, United States, a country that will tour with several shows and continue through the Dominican Republic, Chile, Buenos Aires, Puerto Rico, Peru, Ecuador, Colombia, El Salvador, among others, until arriving in Mexico to close the year.

How much do Bad Bunny tickets cost in Mexico?

The World’s Hottest Tour website indicates that tickets for most dates will go on sale from Friday, January 28, however, there is still no information for the concerts in Mexico and it only says that it will be soon; As soon as it is announced, we will share data about Bad Bunny’s prices in the BBVA State and in the Azteca Stadium.

While working on his next album, the performer is also preparing to hit the road once again and warned his fans that, just as the tickets for his last tour sold out in a few minutes, this year’s will surely sell out quickly. .

Attention, Your Investments May Be Vapor! The Developers of This Altcoin...