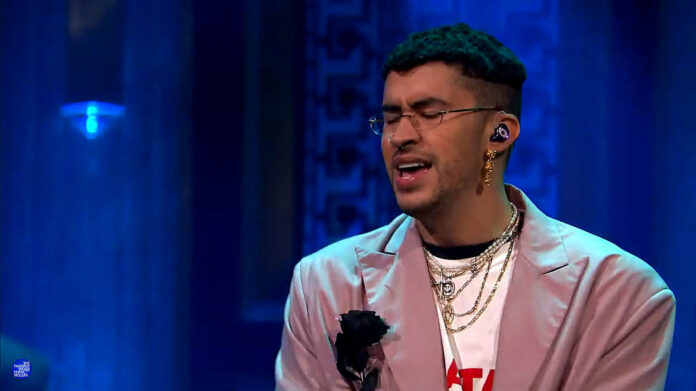 Anuel AA released a new album with different musical collaborations, but the melody he sings with Bad Bunny caused the latter to be canceled on social media after including the lyrics for Lady Gaga.

When Bad Bunny released the video for ‘Ella Perrea Sola’, rumors spread that Anuel AA had thrown some hints at Benito, however, everything seems to indicate that their relationship remains the same as before, since Bad Bunny joined the new album Anuel where other singers also participate.

However, the song they perform together disappointed many listeners, who now accuse him of hanging up on a social movement to gain popularity. Previously, Bad Bunny had spoken out for diversity and gender freedom, but the lyrics to the song he performed alongside Annuel seem to indicate something quite different.

The name of this collaboration is ‘Until God willing’ and, in addition to having lyrics that were considered misogynistic, it also involves some celebrities, including Lady Gaga. Due to this, the fans of that singer began to express their opinion on what was expressed in the song, getting more listeners to join the cancellation of Bad Bunny.