Home Celebrity Bad Bunny buys a painting made by a fan 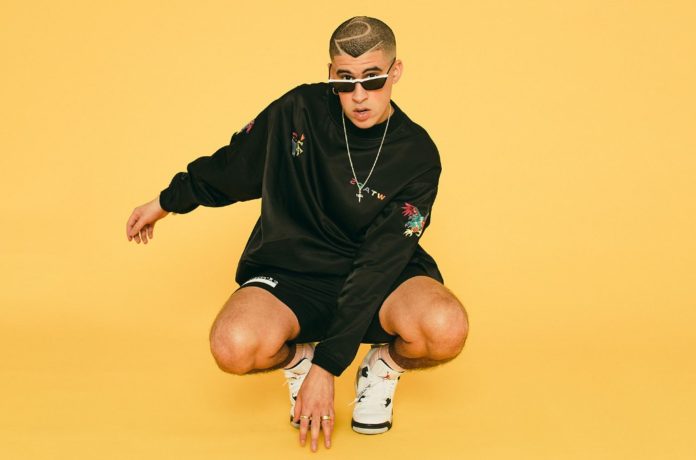 The exponent of urban music is an inspiration for his faithful followers.

Bad Bunny has had incredible success with his latest album ‘ YHLQMDLG ‘ entering the most important popularity charts in Latin America and the United States, making it clear that his Latin power exceeds borders and barriers.

The native of Puerto Rico has acquired a very special piece of art , the creation of a fan who worked hard to obtain a painting that will portray the image that the Puerto Rican posted on March 20 on his Instagram while sunbathing.

Cynthia Coronado, the creator of this painting , had made different publications sharing the progress of her work, between videos and photos.On April 13 he made a post showing the final result, in the description it reads: I finally finished my painting! I hope you like it and I hope he sees it! @sanbenito I hope you like it!

Apparently Bad Bunny loved the picture of his fan, because he retweeted the publication and commented: ‘I want it, I give you $ 5,000 for the yes?’

This was enough for fans to start publishing their works inspired by the singer of ‘Callaíta’, among paintings , clothing and other drawings , the followers of the trapero have shown that they are very talented.

Bad Bunny held a photo session with model Joan Smalls for the cover of Vogue México in April, putting the name of Puerto Rico on high. https://www.somagnews.com/

See Also
The Bad Bunny dance that left us stunned was it necessary?