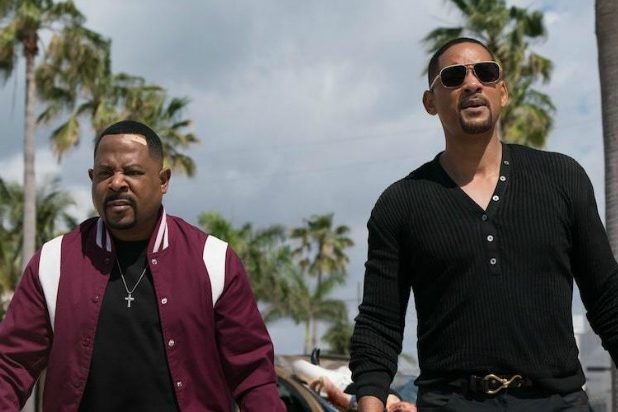 The legendary series Bad Boys, starring Will Smith and Martin Lawrence, is back with his third film after a 17-year break. The movie, which was released on January 7, won the title of the most successful January-based movie with the revenue it achieved at the end of this week.

This weekend’s development was one of the first important box office news of 2020. Bad Boys for Life, the third film of the series, which met with the big screen on January 7, broke a record with its entrance.

The long-awaited sequel that reunites Will Smith and Martin Lawrence; It generated revenue of $ 59.1 million during the weekend. According to the estimates, this figure will go much further.

New movie from January with the greatest output revenue
According to the estimates made with the grossing on the US national holiday known as the Martin Luther King Day, the film’s entry into the 4-day vision will reach $ 73 million. This will lead the film to the title of the second movie with the greatest revenue on the stove. Because Clint Eastwood’s war drama American Sniper achieved a full $ 107 million box office revenue in a 4-day weekend again in 2015.

In addition, American Sniper had already been released when it achieved this success in 2015. Considering this detail, Bad Boys for Life is the owner of the title of January movie, which has been released with the highest revenue ever. The figure reached after analysts predicted that it would open with $ 40 million revenue, makes Sony an obvious winner. This also means that Bad Boys 4 can start shooting in a shorter time than expected.

You can find the box office success ranking of the whole weekend below. Here are the top 10 grossing movies this weekend;