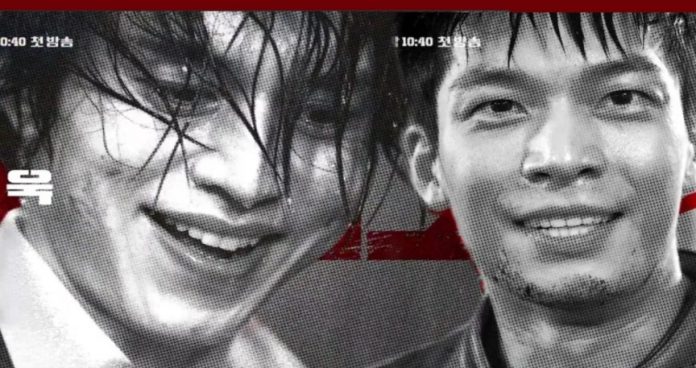 The new trailer for the K-Drama Bad and Crazy reveals how the protagonists will join forces with the same goal. Every day we know more than what we will see in the history of Bad and Crazy and the K-Drama is captivating the attention thanks to its main characters.

Wi Ha Joon and Lee Dong Wook will be in charge of giving life to the leading roles of the upcoming tvN Korean drama, the production is shaping up to be a favorite thanks to its action scenes, humor and actors that are part of the cast.

Over the course of several weeks, the Korean television channel has taken it upon themselves to share a few glimpses of their new characters, thus revealing how different they are even if they both work as part of the police force.

If you thought Bad and Crazy would be full of clashes between the Squid Game star and the Tale of the Nine Tailed protagonist, then you will discover something new with the most recent teaser ever.

Despite their very different personalities and the way in which each one relates to the task of doing justice, something of greater weight will lead them to create an alliance and although it is clear that they are not entirely happy about it, little by little they will discover they are a good team.

This is how we saw it in the preview published for the K-Drama, as they appear having a conversation inside a park that ends in a fall and then takes them on an adventure together.

It seems that this duo will face many dangers and must show their fighting skills, but also their cunning and intelligence, are you excited to see both actors together on screen?

BAD AND CRAZY IS ONE OF THE DECEMBER RELEASES

The drama will air its first episode on December 17 and will premiere two weekly chapters that will surely be full of emotion and mystery, so you can include it on your list to enjoy it on air.

If you want to know what other Korean series will begin to air during the last month of the year, we will tell you what are all the December premieres in the world of dramas.