Home News What is The Backrooms? The terrifying creepypasta of cursed dreams 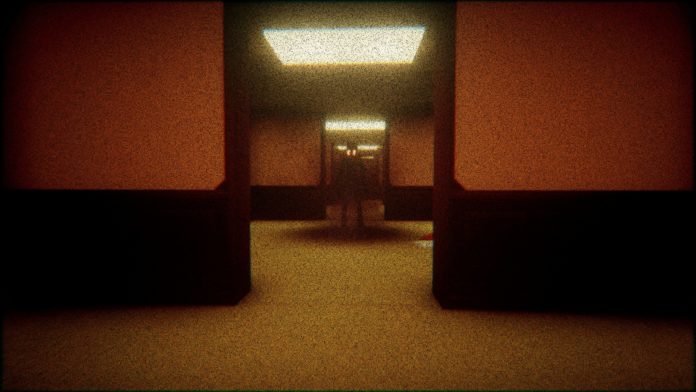 What is The Backrooms? The terrifying creepypasta of cursed dreams. This theory will not let you sleep and it will give a new meaning to the mazes.

Dimensions alternate or failure of the Matrix? People have various theories about the real world, some believe that it is all a simulation and we do not really exist, but the history of humanity is a simple computer programming.

You also believe in the existence of other dimensions , which cause the so-called time travels or alternate universes where everything seems to be the same, but there are details that are different from your real life. Have you heard of the Backrooms ? You probably never want to be in that place.

WHAT ARE THEY?
Backrooms originates from a forum called 4chan’s, a user posted a random photo of a room that appears to be abandoned, yellowed walls, flickering led lights, and various entrances and exits around it. Normal?

Someone, very kind, decided to explain the real meaning of these rooms : a maze that you want to get out of as soon as possible. The Backrooms may seem like places with humidity and mold, but in reality they are dimensions where when walking, you could lose yourself room after room without finding the exit, or see in some hallway some creepy creature.

my aesthetic is the backrooms. dont no clip out of existance pic.twitter.com/9nkOu0JyKu

Various crepypastes have sprung up over the dimly lit backrooms , numerous hallways, and various rooms. It is said that there are 7 or more levels, but only 3 are known. If you fall in the first ones, there is an opportunity to leave, you just have to ignore any noise and enter the correct room.

The different floors consist of large hallways, long tunnels, or flooded rooms, they all have one thing in common: you could be trapped forever.

VIDEOGAMES AND DREAMS:
This type of constructions are common in some video games like “Resident Evil”. Another rumor about Backrooms is dreams where you wake up in an unknown room and try to run away, which could cause you to be called sleep paralysis. Have you seen or dreamed of a similar place? 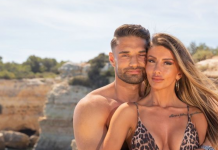 This is “Temptation Island V.I.P.” by Kristina and Alex – Tabus. 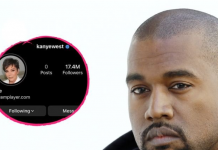 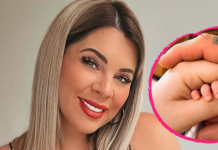 The oldest player in the world entered the book of records