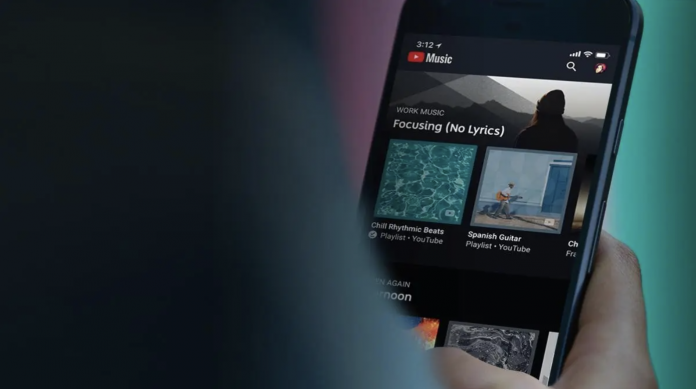 YouTube Music, which provides service for a certain fee, will be partially free from now on. Here are the ones announced by Google!

YouTube Music aims to successfully deliver music to users. YouTube, which collects videos published on the platform and placed in the music category in the application, launched its paid subscription service a long time ago. However, a news that emerged today confused the minds.

Google, which also owns YouTube, made a post on its blog today morning. The company, which released the background playback feature that countless people have wanted for years for a fee a few years ago, announced that YouTube Music users in Canada can access the function for free. 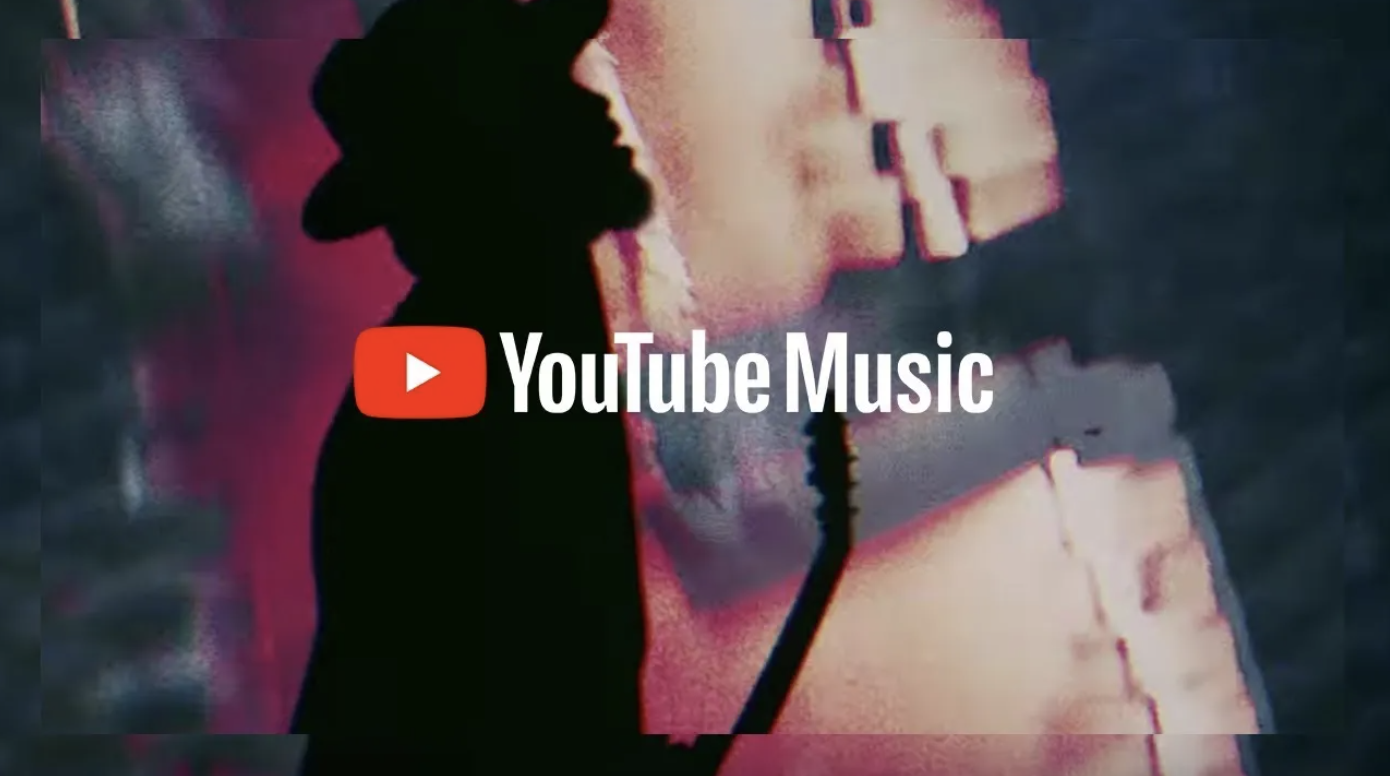 It remains unclear which countries this initiative, which includes only background playback in the first place, will be offered. Apart from that, the application creates stations according to the user’s tastes. The removal of ads on the platform is still based on the subscription system. In other words, it is possible to see advertisements after songs in the background playback feature in Canada.

Users who do not subscribe to YouTube Music will be deprived of a very important feature other than hearing ads. Those who do not pay will not be able to use the music download and offline listening function.