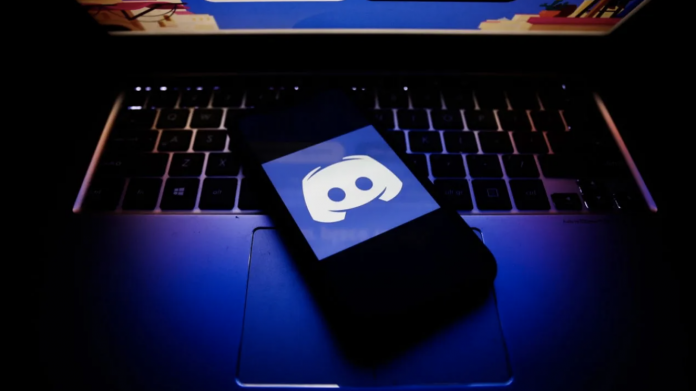 Discord announced that it will shut down the Stage Discovery feature it developed as an alternative to Clubhouse. Here is the date!

Clubhouse, which allows users to create a voice chat room, has influenced social media platforms. While Facebook developed the Live Sound Rooms feature that works with the same logic, Twitter created its own network with ‘Spaces’. One of the companies caught in the clubhouse wind was Discord. The platform, known to have 140 million monthly active users, had activated the Stage Channel feature so that communities could communicate with each other by voice.

Thanks to the Stage Channel, Discord users can create public speaking rooms, as well as raise their hands to have a say, as in Clubhouse. Rooms can also be managed by moderators. Explaining that more than 1 million communities use this feature, the company shared the bad news with the public.

Discord will shut down the Stage Channel feature on October 4th

The company said in a statement on its blog that it developed the Stage Discovery feature to make it easier for people to find new communities of interest. Stating that they have opened the Sahne Channel for use in different countries in the last few months in line with this goal, Discord officials stated that they want to investigate whether the goal they set has been realized. 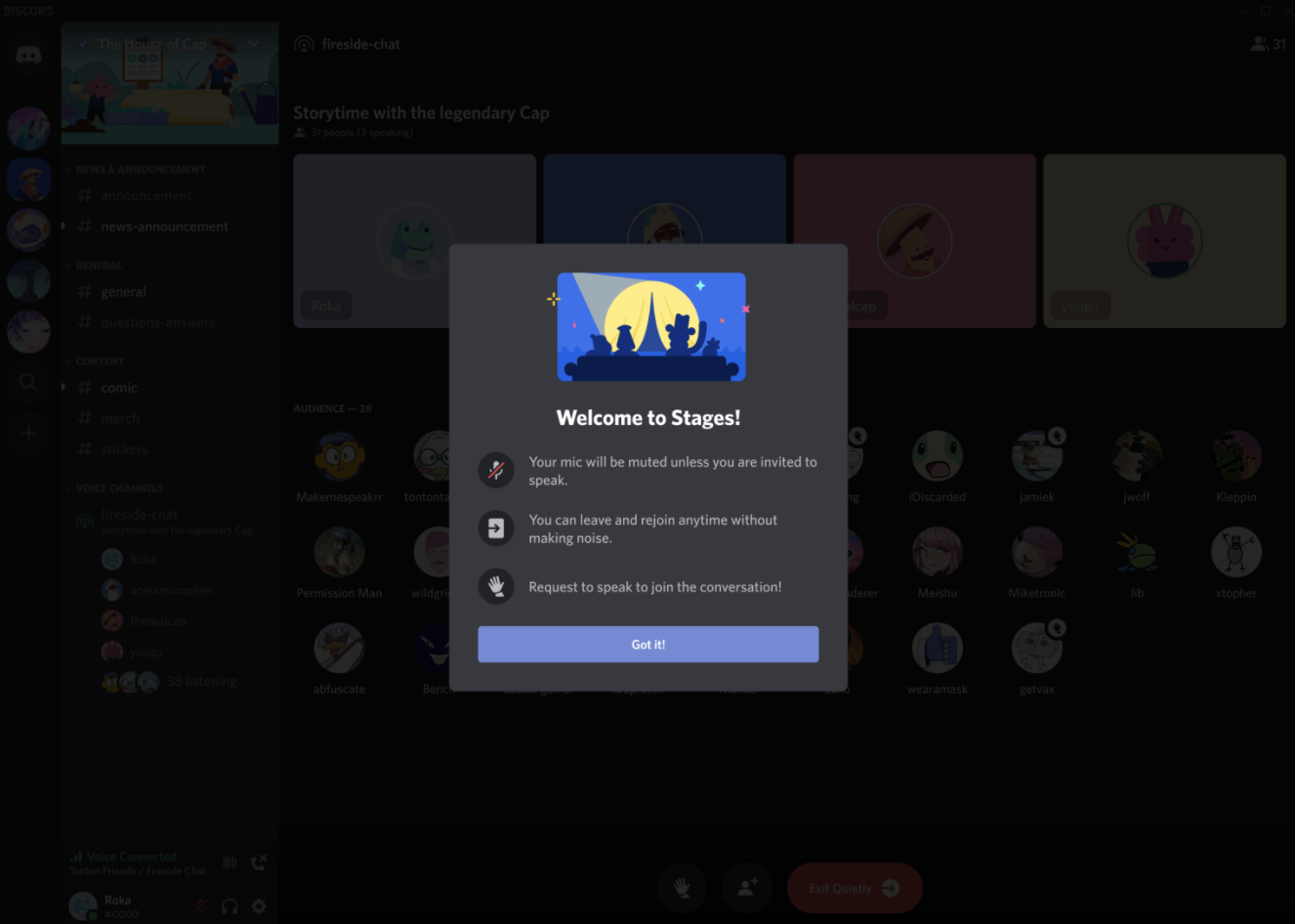 In light of feedback from communities and admins, “We’ve learned that we still have work to do on the Stage Channel,” Discord announced that it will remove the feature on October 4. The following statements were included in the announcement made by the company:

“We want to make sure we invest in and continue to produce features that best serve our communities. Therefore, we have made the decision to close Stage Discovery on October 4, 2021. We will consider for a while how we can best connect people to the communities that interest them.”

Discord said it will continue to invest in the Stage Channel feature. Accordingly, it announced that it is working on new features that will allow people to discover communities that interest them.