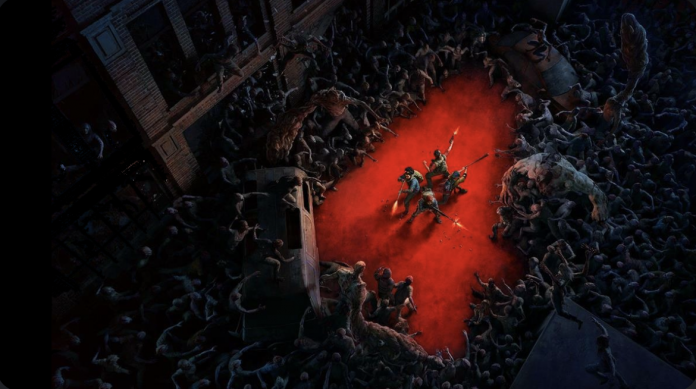 Since we are so close to release, we had a chance to chat with Lianne Papp, Executive Producer at Turtle Rock Studios, the studio behind the game. In our conversation, she let us see that there are still things from Back 4 Blood that fans have not seen yet, but that she is confident will be a pleasant surprise.

A high expectation for Back 4 Blood

Lianne Papp was very excited to return to this beloved genre with Back 4 Blood, remember that the studio was responsible for giving us the much loved saga, Left 4 Dead. On this comeback, Lianne commented: “It feels great to be back, I am very excited to release it and that players can see that there is much more to the game than what they saw in the beta.” 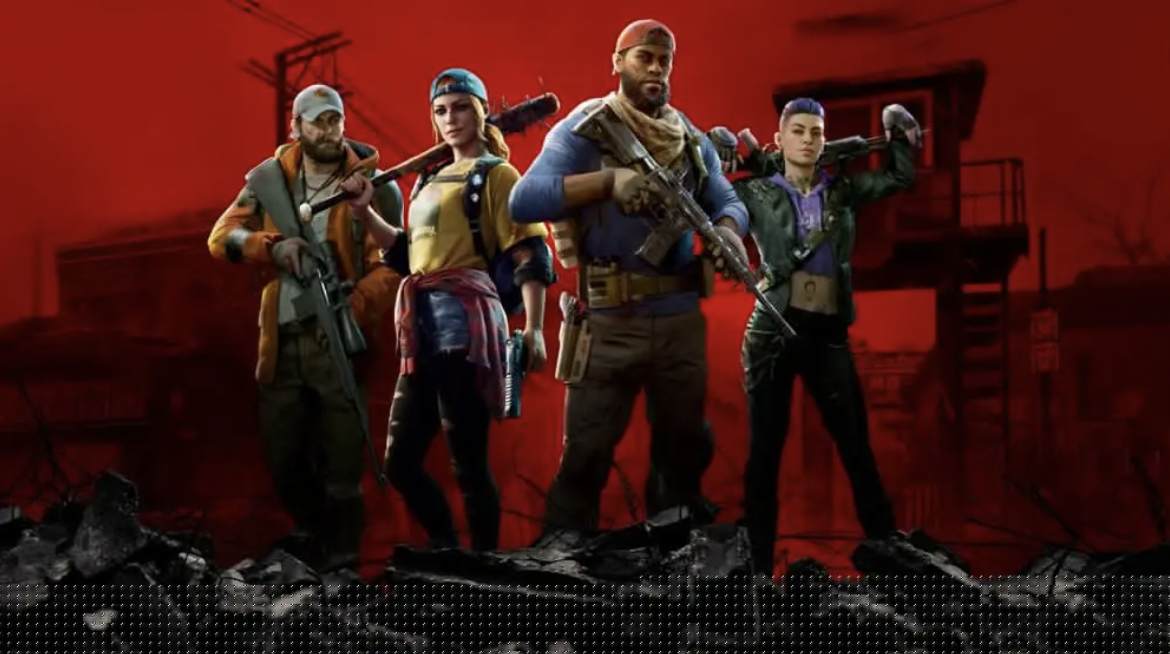 There are a couple of things Lianne is very excited about Back 4 Blood that she can’t wait for players to experience. The rest of the campaigns, since we only had access to two in the beta, and the entire cast of characters with whom we can play.

A great cast to give you variety

Unlike similar titles, in which there is only one character for each player, Back 4 Blood has a diverse cast to choose from. According to Papp, it was decided to add this variety so that players could identify with the different personalities of the ‘cleaners’, a term by which the protagonists of this game are known.

Each cleaner has their own abilities. Also, Papp mentioned that with a big cast, you have more options and will be able to have several favorite characters, in case someone else is already using one of the ones you wanted. For Turtle Rock Studios this presents an opportunity, as they want you to feel a certain flexibility when it comes to playing.

In some games some unwritten rules come up about how you should play, some characters that you should use. You may feel like you need to use a specific cleaner to advance a Back 4 Blood campaign, but according to Papp, they wanted to avoid that feeling. This is where the card system comes in.

From the Back 4 Blood beta we could see this system in action. Before the campaigns, you can prepare yourself with different cards that give you benefits and can be adapted to your game mode. You can make the combinations of cleaners and mallets that best suit you. “You may associate certain cards with certain characters, but you don’t have to play that way,” said Lianne Papp.

Each character has their own story about her, but this does not mean that the Back 4 Blood campaign changes with each one. Each cleaner will have different dialogues, in addition to reacting differently to situations and to their teammates. In this way, you will be able to see a little of the relationships they have with each other.

The Back 4 Blood beta allowed to fix some problems

For Lianne Papp and Turtle Rock Studios it is very important to conduct a beta, especially with a game on the scale of Back 4 Blood. The last open beta allowed them to see that there were some issues with matchmaking, which were already fixed for the final product.

Another benefit of their tests was that they received good feedback regarding the difficulty. Lianne mentioned that at the beginning of the beta very few players could handle the nightmare mode, which is the most difficult, but as time went on, more people were able to overcome the challenge. However, they made some small modifications so that it was not so impossible.

Difficulty should not be a big problem, as we will find help easily. Back 4 Blood has a fairly wide crossplay, since it allows you to connect Xbox One, Series X / S, PS4, PS5 and PC players. According to Papp, this was decided to have a wide range of options in matchmaking. Also, this would allow you to play with your friends who don’t have the same console. “We want people to come in and play together with as few barriers as possible.”

Of course, although the title is designed to be enjoyed with other people, those who prefer to do it alone can also do it. Turtle Rock Studios worked a lot on the bots that will accompany you if you play on your own, and will continue to do so, so that these are a real help in case you cannot find other players.

What can we expect after launch?

Lianne Papp hopes the community will welcome this title once it becomes available. His ideal and Turtl’s e Rock Studios is to be in constant contact with the players to come up with new content, and thus, keep Back 4 Blood active for many years.

For now, they will have an annual pass with which players will have access to new content, such as new cards, but he went into details about their additions, to make them surprise. Are you ready to play Back 4 Blood when it launches this October 12?