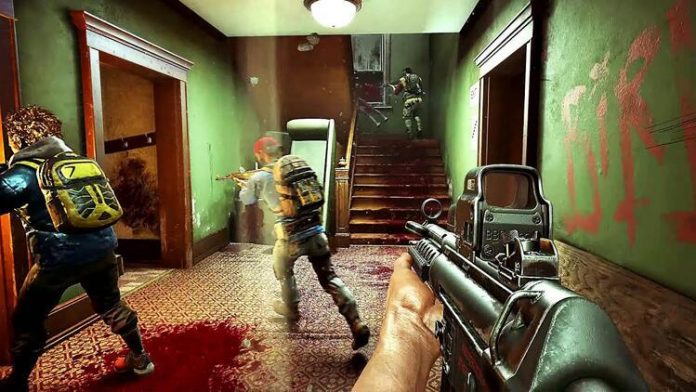 With the open beta of Back 4 Blood running until August 16, the guys at Turtle Rock Studio have already received some useful feedback on aspects of the expected co-op shooter that need some adjustments in view of the game’s release scheduled for October 12, 2021, on PC, PS5, PS4, Xbox Series X / S and Xbox One.

In particular, lead producer Matt O’Driscoll assured that the artificial intelligence of the bots will be enhanced in the coming weeks in order to prove satisfactory at launch. The AI ​​of the bots, in fact, seems at the moment one of the less convincing elements of the title, which is why Turtle Rock is already working to improve this specific aspect. O’Driscoll also focused on the possibility of implementing field of view (FOV) options in the PS5 and Xbox Series X versions. There is currently no definitive confirmation that multiple FOV options will actually be added on the next consoles. gen, however, the lead producer confirms that the feature is ” strongly requested” and the development team is therefore evaluating the possibility of satisfying the demands of the players.

In the meantime, remember that Back 4 Blood has entered the Gold phase and is fast approaching its October debut. For further information, you can also read our special on the Back 4 Blood beta.