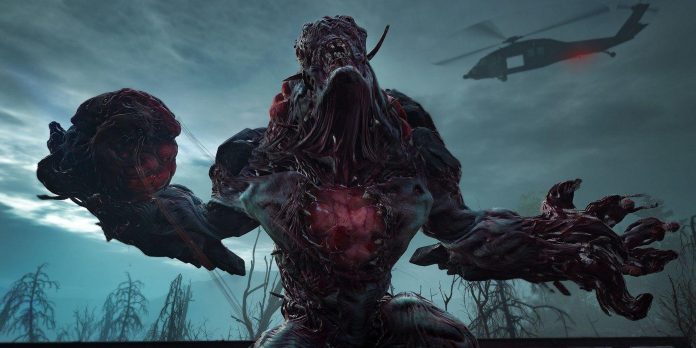 A lot was expected from Turtle Rock Studios before the release of Back 4 Blood. Fans who were considered the spiritual successor of the Left 4 Dead series were glad to see the return of the classic zombie shooter from Valve in one form or another. Unfortunately, the name did not have a significant impact on the gaming community. However, he still has a loyal fan base, and the studio is making changes with new content.

Recently, as PCGamesN noticed, several images were posted on the official Back 4 Blood Twitter page showing the new weapons that will appear in the game. The first is a bow, which is said to be able to shoot arrows quickly, dealing “moderate damage”. The second is the iron claws, which look like a pretty brutal melee weapon for those who like such things. Besides being a fast melee weapon, it also deals “bleeding damage”. These two new additions are slightly different from the usual list of weapons and baseball bats.

The images are being prepared for the upcoming “Children of the Worm” expansion for Back 4 Blood, which is due to be released on August 30. Among the things implemented are a new cleaner named “Prophet” Dan, several exclusive skins, new enemies and a new campaign story, which is simply called “Act 5”.

In addition to the bow and iron claws, bear traps and trism will be added to Back 4 Blood. For those who are keen on the game, it looks like quite interesting content will appear. Released in October last year, the Turtle Rock cooperative shooter was positioned as something that Left 4 Dead fans would like. Unfortunately, it didn’t quite justify the hype. Many believed that he did not continue the spirit of his predecessors. Add to that some notable launch bugs and the fact that many players found the game incredibly difficult, and Back 4 Blood just didn’t come out the way the developer and publisher had hoped.

In fact, Back 4 Blood has become one of the most disappointing games of 2021, along with Aliens: Fireteam Elite and Battlefield 2042. Of course, that doesn’t mean it’s a bad release. He just didn’t quite hit the mark, and many fans were a little disappointed with the end result. Nevertheless, the studio continues to invest a lot of love in its zombie title.

Back 4 Blood is already available on PC, PS4, PS5, Xbox One and Xbox Series X/S.