Home Celebrity Bachelorette Tayshia got engaged to her winner 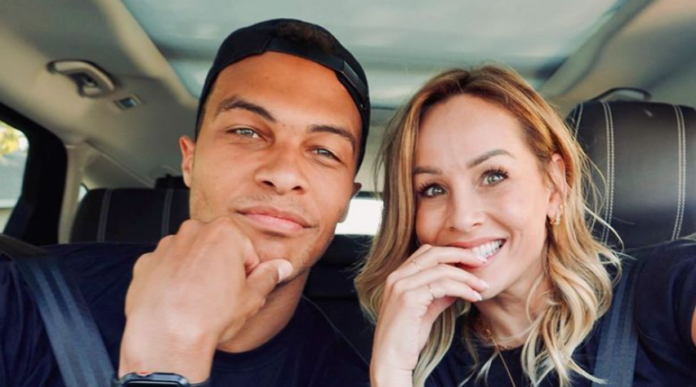 In Tayshia Adams soon wedding bells ring! The Bachelorette has just distributed their roses in the US version of the dome show. After sending her contender Ben home in the grand finale, there was only Zac Clark left – and he seems to be exactly the right person : Zac gets the last rose from Tayshia and in return he proposed to her.

Even in the show, Zac got on his knees in front of his chosen one. “You helped me experience a love that I didn’t know existed and you made me smile more than anyone else before. I love you, Tayshia,” were his romantic words. He finally asked her if she would like to be his wife, after which she burst into tears and answered yes.

Her predecessor Clare Crawley also got engaged to a candidate – even after the fourth episode . Clare broke off the search for great love prematurely because she had fallen in love with the applicant Dale Moss . Tayshia then moved up to replace her . For both women a decision that changed their lives forever.

Gims strongly mocked after blurring his eyes on Instagram!

Kim Kardashian looks a lot like Kylie Jenner in her new...