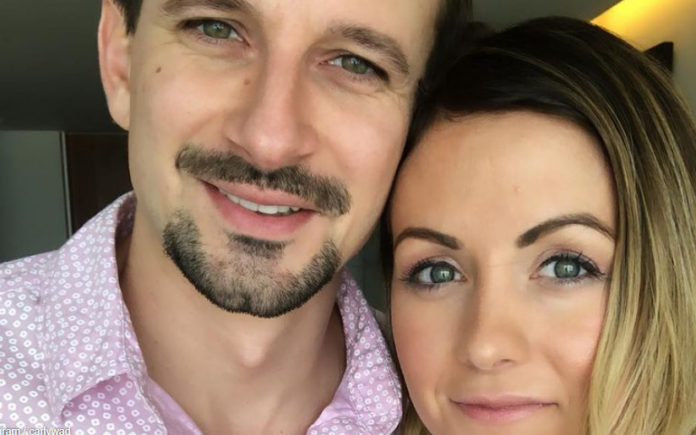 These two will go their separate ways from now on! Carly Waddell and Evan Bass met and fell in love at the 2016 US edition of Bachelor in Paradise . In the following years, the two crowned their love with a romantic wedding and two children together – but now the shock for all fans: Carly and Evan have surprisingly separated after three years of marriage!

In a statement to People , the two announced their separation and emphasized that they had parted on good terms. “We will always cherish our time together and continue to have the greatest respect for one another. Above all, we want to focus on what is best for the future of our family,” reveal Carly and Evan.

It was not until November 2019 that the two were able to welcome their second baby into the world – son Charles Wolfe. “Baby Charlie is healthy and the birth was quick and perfect – right in Mommy’s arms,” ​​enthused the new father Evan about his family happiness.

Discovered a planet beyond Neptune: The newly discovered celestial body in...

Bitcoin Volatility Is Also Significant Decline! Is the Network Returning to...