Home Entertainment Babylon’s Fall: Where To Buy The Game, Price And Editions 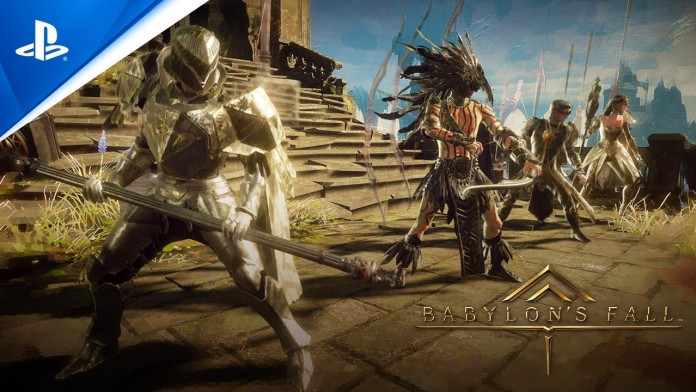 Babylon’s Fall: We tell you everything you need to know about the launch of the new Platimum Games game for PS4, PS5 and PC. Babylon’s Fall is available from this same March 3 on PS4, PS5 and PC. The new production from Platimum Games, the creators of Bayonetta 3, is an action game with RPG touches and multiplayer elements. Announced several years ago, the development of the title has taken time, but it is finally ready and ready for its arrival in stores, both in digital and physical format.

As usual, the video game is distributed in several editions, although there are only choice options in the digital format. Those who want the game in a box will only have access to the Standard Edition, although certain extras can be obtained depending on the store. For example, GAME includes an exclusive steelbook case.

Square Enix, the publisher of Babylon’s Fall, has celebrated the fifth anniversary of NieR: Automata, a game that was also developed by Platinum Games. Thus, the studio has announced a collaboration that will introduce skins and missions inspired by Yoko Taro’s game. In fact, all of this content has been supervised by the director. In the following lines we show you the different editions and we offer you the corresponding purchase links.

All editions of Babylon’s Fall

where to buy the game