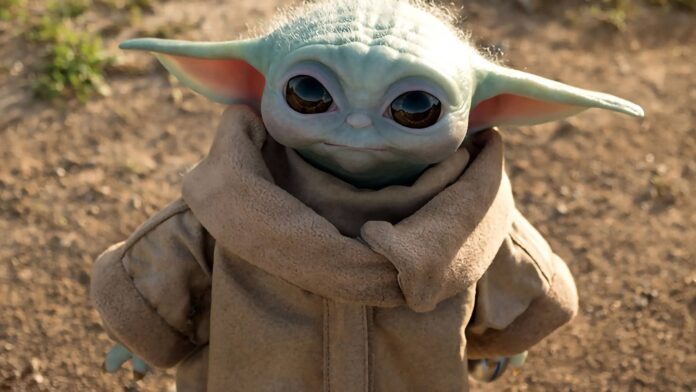 The director and executive producer of The Mandalorian and now The Book of Boba Fett, joined together with Baby Yoda, to dedicate a video this Christmas to all the fans of the show.

Robert Rodríguez was the one who directed chapter 14 called “The Tragedy”, which starred Pedro Pascal as the main character in the episode.

Rodríguez posted a video on his Twitter account on Christmas Eve, to give an incredible gift to fans of The Mandalorian.

In the video, Rodríguez is seen who joined Baby Yoda, while they were filming scenes for the new season of the show a week before Christmas.

But, not only that, but the director does it while playing a guitar a melody, while Baby Yoda, nods and moves his whole body to the rhythm of the song.

Here’s a Christmas present to all those who asked me what it’s like to hang out with Baby Yoda on the set of #TheMandalorian #TheTragedy. Check out #DisneyGallery for more behind the scenes! pic.twitter.com/6ShINBxJAN

Recall that the final episode of the second season of The Mandalorian, we saw how Baby Yoda, met Luke Skywalker in a young version using CGI.

Along with Skywalker, there was also one of the popular Star Wars characters, R2-D2, which we will have fun scenes between the two to train and be a Jedi.

Will Ana de Armas and Ben Affleck have a baby?