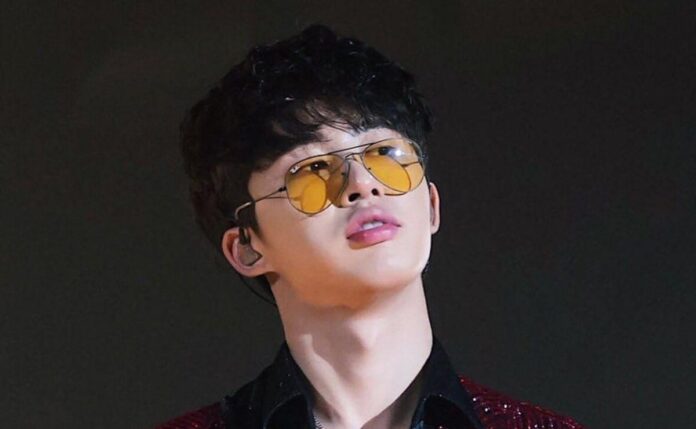 B.I, known for having belonged to the group iKON, may be preparing for his official K-pop solo debut, the idol signed with a new agency, and may be back on stage very soon.

The former member of the YG group could be preparing everything for his first solo release, although previously he has already shared songs like “Demo 1” and “Demo 2” with his fans, but now he would work on his first official album. He has also been doing volunteer activities during the pandemic and the winter season in South Korea.

According to reports from IOK Company, the agency shared a statement about the recent activities of BI, who has shared his work as a solo artist through the Soundcloud platform, but has not made an official return to the industry after the controversy in his against.

For several months now, Hanbin has been keeping a low profile, donating face masks and handing out charcoal in some Korean communities. The company announced that they are considering various factors regarding the return of the idol and assured that he is working on something, but there is no date or a defined project.

HANBIN COULD RETURN AS A K-POP SOLO

On social media, fans trending the hashtag #HABINSOLO after the rumors of his solo debut, IOK Company explained in a report that they are reviewing the public’s response, as well as the conditions that allow them to carry out activities in the face of the health emergency They also discuss a deadline for their return date.

They clarified that it could be any project, whether as a soloist, producer or even with another group, but nothing has been confirmed, everything remains under discussion. Regarding his services as a volunteer, the agency reported that they are alien to his agenda and he has done them on his own.

After the situation that B.I experienced, his fans have expressed his support for him and will respect the decision he makes, whether or not he continues with his career or if he performs music in other areas of the industry. His talent became known since iKON’s debut, as he participated in the composition of the group’s first songs, including their latest album “I Decide”.

The IKON boys have stood out thanks to their great compositions and their talent for rap, know the best 10 songs that cannot be missing from your playlist.