There is usually a lot of news about Azealia Banks with controversy, bad-mouthing various situations. But this time is different, completely positive! The singer decided to make a list of the 25 best female songs she heard in the decade and guess who appeared? The Brazilian Ludmilla!

For Azealia, the 25th best song is “I looked, I liked it”, a song by Ludmilla and Lindão released recently. This is a funk of those classics, catching the attention of the American.

Topping the list is Robyn and “Dancing On My Own.” Also cited are Cardi B, Beyonce, Lady Gaga, Taylor Swift, Rihanna, among others. Check out: 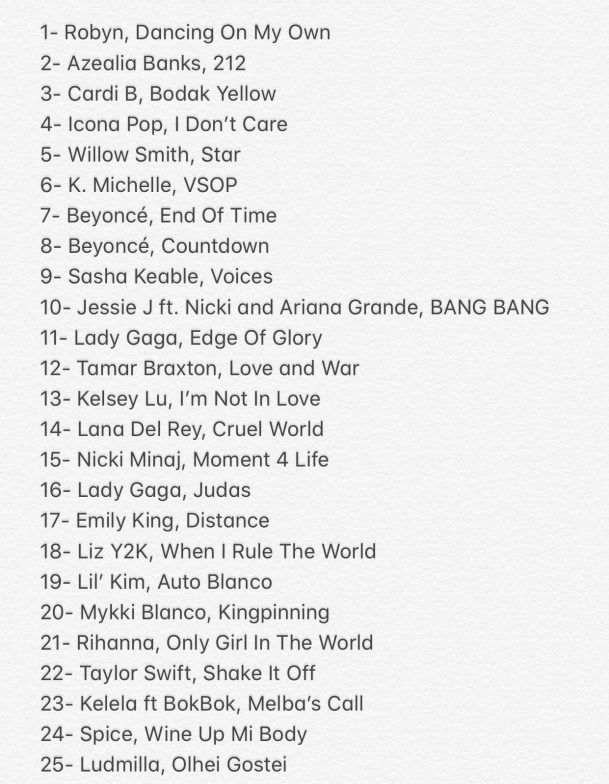 Millie Bobby Brown is the highest-paid actress under 18!