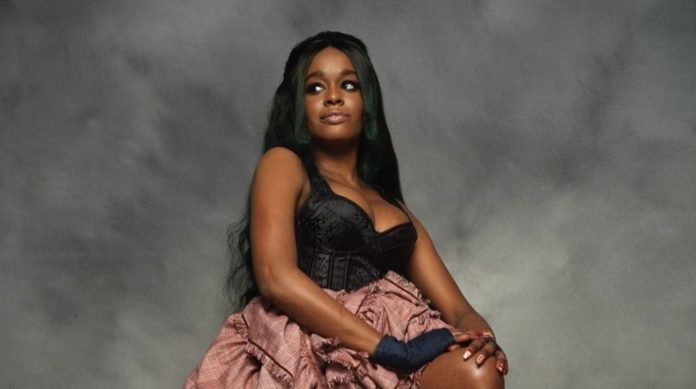 The K-pop has taken hold in the music industry worldwide, Korean music is no longer confined to Asia, there have been collaborations with other artists, including Spanish to further expand the popularity of idols.

Its success could even convince other celebs to dabble in K-pop . This is the case of the American rapper Azealia Banks.

Through his Instagram account, Azealia published a couple of images where he says it will be the next sensation in Korea, he even said that to be at the forefront of idols he is already planning his stage name.

Everything came because the singer saw on the social networks an edit made by the fans, where they placed their voice in the song “Girl Front”, of the subunit ODD EYE CIRCLE of LOONA. 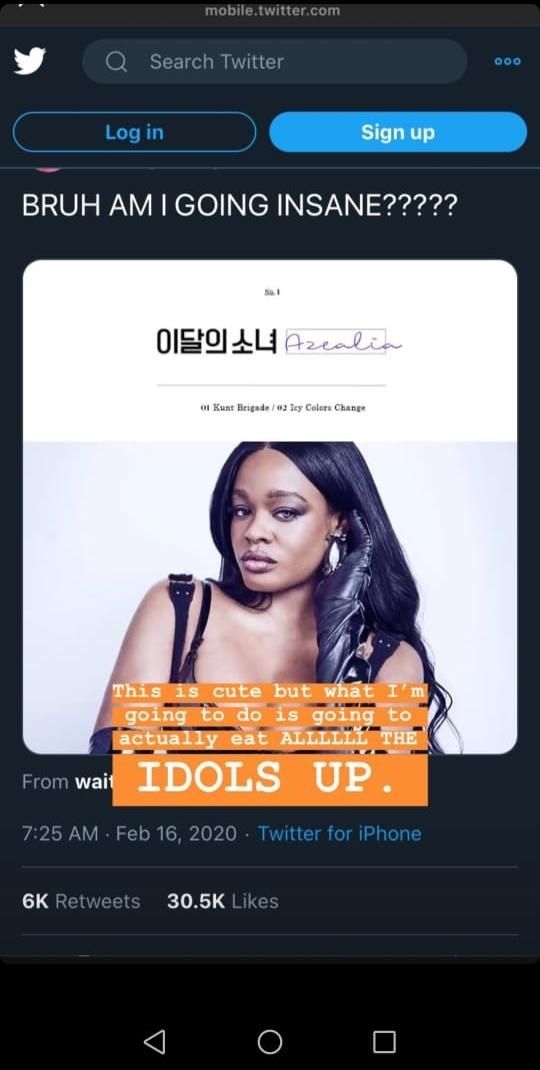 His rap is perfectly with the song, but so far everything is a fanmade and Azealia was just kidding, although with the rise of K-pop and the various collaborations that some groups have, the rapper could fulfill her dream.

See Also
20 YEARS AGO K-POP CAME TO 'BILLBOARD': THE BEGINNING OF FEVER AND THE ORIGIN OF THE TERM

Camila Cabello in a translucent dress turned and took her best...