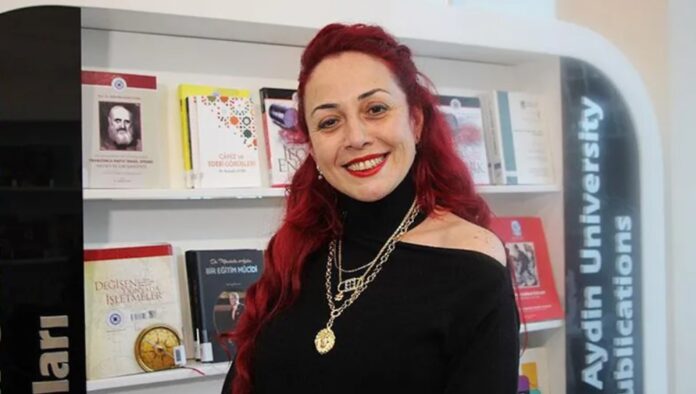 ‘ATTEMPTED TO HAVE THE SUSPICIOUS THEFT’

In the statement made by the Maltepe District Governorship, the following statements about the brutality were made: “According to the first determinations, around 08:00 in the morning, the suspect Kemal A went to Aylin Sözer’s house, they argued after a while, and then Kemal A killed Sözer and It was received that he set fire to the apartment to suspect theft. ”

Aylin Sözer’s area of ​​expertise was family and child communication. Aylin Sözer spoke on violence in the program she participated in Haber Global on April 16, 2019. Aylin Sözer, who used the expression “Will the violence be resolved? I do not think it may decrease,” said:

“We can see all kinds of bullying as violence, whether emotional or not, physical or not. All of the bullies are victims of a period, all the bullies who have been victims of the past. There are violence in front of everyone in the society. This is a serious problem in place. Is it solved? I don’t think. It can be reduced with precautions. Our children learn the society as a model. The more violence we apply in society, the more common it becomes. Now it has consequences for teachers. “