Home Celebrity Aya Nakamura is among the most searched on Google! 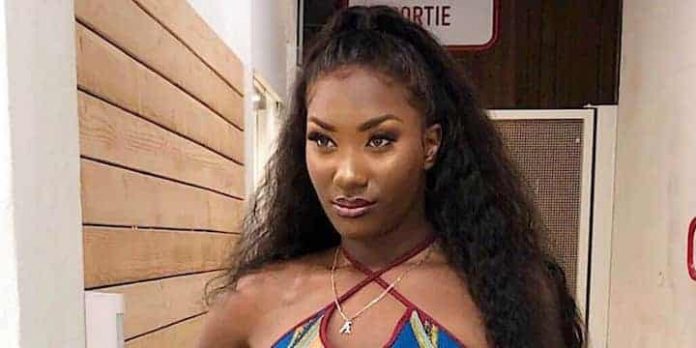 Another good year 2020 for Aya Nakamura. The singer has just taken the place of the ranking of the most wanted singers.

Aya Nakamura has therefore had another great year. The young woman has just taken first place in a very relevant ranking. Indeed, she has just entered the ranking of the most searched for singers on Google.

So Aya Nakamura will never stop. The young woman has been a hit for many years now. A beautiful revenge on life. Indeed, the singer did not live only easy moments.

Following this colorful year, Aya Nakamura was therefore invited to the microphone of Léa Salamé on France Inter. She opened up about her complicated past as a battered woman.

Indeed, she confided in the microphone without a filter. “I wasn’t born a mental warrior like that, no! I went through a lot of stages. It happened to me a lot of trifles and I think that made me stronger. ”

She then continues, “I published it without necessarily expecting anything. And when I saw everything that was going on, the media that had taken it all over, I was like “Wow, oh no I don’t actually want it anymore.” I was still a little ashamed. I didn’t think this could happen to me “. The young woman was referring to the selfie with the swollen face.

AYA NAKAMURA STILL AT THE TOP

Rumors of domestic violence against Aya Nakamura therefore come from blogger Aqababe. “Niska was hitting Aya for a yes or a no, she would take it, taking it upon herself until one day she broke down and decided to leave him.”

Now Aya Nakamura seems happier than ever. The young woman is currently living the perfect love with her producer. After rumors of infidelity, she just posted a photo to silence the rumors.

Aya can take comfort in this new ranking that she has just joined! She is one of the most searched for singers on Google! It comes in 5th position with 322,636 searches. The first is none other than Wejdene with 570,290 searches.

Tom Hanks reappeared after learning that he has a coronavirus