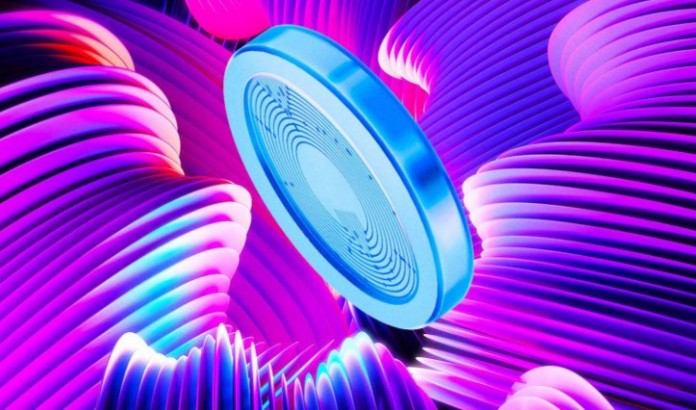 Metaverse tokens, one of the most popular cryptocurrencies of the second half of 2021, received their share from the last withdrawal, although they experienced great increases after Facebook changed its name to Meta. So, what’s the latest on popular metaverse tokens?

The largest metaverse cryptocurrency by market cap is Axie Infinity (AXS), according to CoinMarketCap data. At the time of writing, AXS is ranked 27th among all cryptocurrencies with a market capitalization of $6.19 billion.

On the other hand, Decentraland (MANA) follows AXS with a market capitalization of $6.15 billion and ranks 28th among all cryptocurrencies. MANA, which lost 1% in the last 24 hours, gained 1.6% in the last week and 32% in the last month.

The Sandbox and Bloktopia

In terms of market cap, The Sandbox (SAND) ranks 3rd among metaverse tokens and 38th among all cryptocurrencies. SAND, which has a market value of $ 4.55 billion, is seen to have decreased by 2.4% in the last 24 hours. In addition, although SAND has decreased by 4.9% in the last 1 week, it seems to have increased 111% in the last 1 month.

Bloktopia (BLOK), which has been mentioned frequently recently, ranks 228th among all cryptocurrencies with a market value of 654 million dollars. BLOCK, which was traded at $0.07 as of the writing of the article, reached its record level with $0.17 on October 31st.

Whales at Work Again: These Altcoins Are in the Hands of...

Most Googled NFTs: This NFT Collection Is Overtaking the Sandbox!