Home Celebrity Awesome! Megan Fox shows up on camera like never before!! On fire! 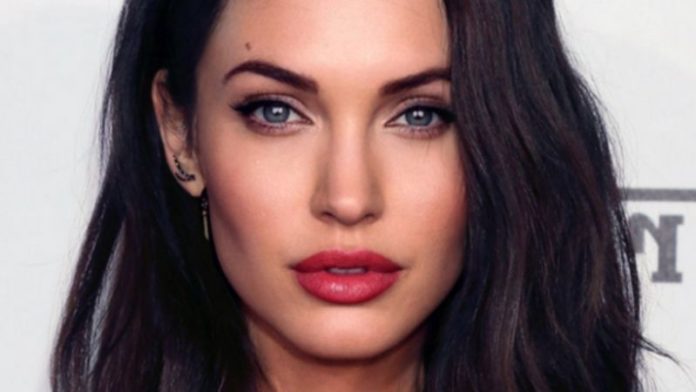 Awesome! Megan Fox shows up on camera like never before On fire! A post by the artist caused a furor among her fans. Have you seen it yet?

This year Megan Fox will return to the big screen and while she does it pleases her millions of fans on social networks with advances of what will be her return to the seventh art.

A few days ago precisely the beautiful brunette surprised her followers on Instagram with a couple of snapshots of her next movie.

This is the film titled ‘Rogue’ and filmed in South Africa, which marks Megan’s return to action plots and where she shows herself as never before.

In one of the images you can see the American actress starring in a tremendous scene while running from the fire. Awesome!

The artist’s publication totals about 400,000 ‘Likes’. A couple of months ago she had also uploaded other photographs of that tape to cyberspace.

The postcards have not stopped receiving comments from fans of the famous 33-year-old. “Incredible!”, “Beautiful!”, “OMG!”, “My warrior Goddess!”, Several of them expressed.

It was an honor to be part of this campaign. Please get involved and help to save our planet from eminent peril. #Fight4TheAmazon @pubgmobile @globalgreen

The plot of ‘Rogue’ is based on a group of mercenaries, whose leader is ‘Samantha’ (played by Fox), which aims to rescue kidnapped students in Africa.