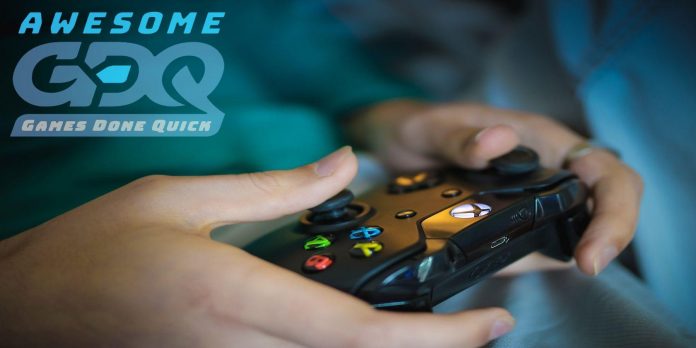 The Cancer Prevention Foundation was founded in 1985 by Carolyn Aldige, who had lost her father to cancer a year earlier. She wanted to create a foundation that would focus more on prevention rather than treatment, because Aldige believed that this would be the best contribution of humanity to reducing cancer mortality. The goal of the Cancer Prevention Foundation is to reduce all cancer deaths by 40% by 2035, which is what they are trying to achieve. Cancer awareness is also high among the Destiny 2 community during Childhood Cancer Awareness Month.

It is currently unknown whether viewers can expect unexpected content in 2023, since last year Games Done Quick held speed races blindfolded. Awesome Games Done Quick did not specify which games will be presented in 2023, but, nevertheless, viewers will want to see this event live to become part of a good cause in which games are also widely presented.

James Marsden Offers Cryptic Details about His Return to Westworld