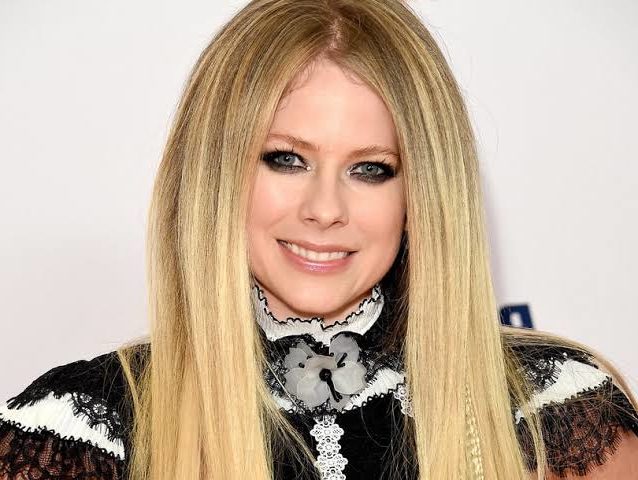 On October 11th Avril Lavigne finished the first phase of the Head Above Water Tour, her first tour since 2013! However, it will not stop there… It promises to go through Asia and Europe – not cited South America.

Promising what she said, she announced the new dates in Europe. There are 12 shows, starting in Italy and ending in the United Kingdom. Check out:

Remember that part of the value of each ticket will be reverted to The Avril Lavigne Foundation, aimed at helping people with Lyme Disease, the same illness that the singer faced.

“We had the most amazing time performing with the Head Above Water Tour in the United States,” Lavigne said in a press release. “I don’t believe how fast it happened. Seeing all their faces every night and feeling their energy was just what I needed. I really missed being on stage, singing with you and it brought me a lot of happiness, which is why I am even more excited to announce that I will be attending the Head Above Water Tour around the world next year with dates in Europe, Japan , China and Southeast Asia, ”he added.

Where do Charmaine Roberts children really come from?

Tomorrow belongs to us: Manon declares her love to Isam!