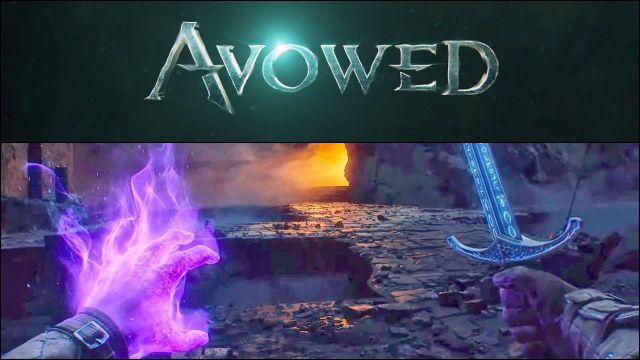 Avowed: New from Obsidian Entertainment will be a mix of Pillars of Eternity and The Outer World. New details emerge from the new Xbox exclusive RPG. Avowed is one of the most ambitious RPGs in Xbox Game Studios’ portfolio of exclusives for the current generation. Presented in 2020, the new Obisidian Entertainment project is still under development under the utmost discretion, but Windows Central has accessed new details of what is new from the parents of Fallout: New Vegas and The Outer Worlds.

According to the source and the material they have been able to access in a privileged way, Avowed will be an RPG video game with a deep narrative system and large doses of exploration. Your perspective will be first-person, highly action-focused; with elements from Pillars of Eternity and The Outer Worlds, if we make an approximation with two licenses from the company itself.

First details of Avowed, an RPG with elements from The Outer Worlds and The Elder Scrolls

Although the material and documentation that you have seen is in pre-alpha, currently the title is clear about its focus and its scale: “If The Outer Wolds was Obsidian’s version of a Fallout-style game, Avowed is without a doubt the version Obsidian from The Elder Scrolls ”, they describe. In addition, it will be a title much more colorful and visually reminiscent of The Outer Worlds – which opted for some very saturated tones.

Avowe will have different classes, each with a different gameplay, under the world of Eora; which is the same as the one in Pillars of Eternity. This sharing of universes will allow Obsidian to be able to take elements of that world, such as wyverns and dragons, spells, status effects or weapons, which will be recognizable by lovers of the already veteran California studio license. On the other hand, they stand out from the world of Eora of Avowed that there will be destructible environments and a combat system similar to what we have seen in the Bethesda series, The Elder Scrolls.

Remedy Insists: Alan Wake 2 Will Be A “Third Person” Game