Home Entertainment Avowed Has Skipped E3 2021, But Obsisian Wants To Show It Off... 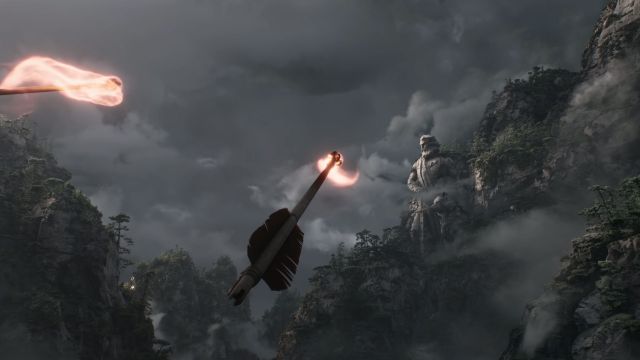 Avowed: In addition to this new role-playing game, the Xbox Game Studios studio is working on The Outer Worlds 2 for Xbox Series X, Xbox Series S and PC.It was at the Xbox Showcase in July 2020 that Obsidian Entertainment announced Avowed for Xbox Series X, Xbox Series S, and PC. A year later, the studio behind Star Wars: Knights of the Old Republic II and Fallout: New Vegas has returned to E3 2021 with The Outer Worlds 2. However, there has been no word on their new RPG. On Xbox Wire, the team has shown a willingness to show it off soon.

According to the publication, they are working hard to make something “that fans” of their games and “the Pillars of Eternity universe” come to love. “Although we are not going to teach anything now, we are looking forward to showing you soon what we have been working on.”

Obsidian Entertainment was acquired by Microsoft while they were still working on The Outer Worlds, a first-person shooter with many RPG touches that they published together with Private Division, a Take-Two Interactive studio. The purchase did not affect the project, since everything was signed in advance, including the post-launch roadmap, with expansions, new patches and more.

The video game, however, was available from day one on the Xbox Game Pass service. Since then, the game has continued to evolve and has received improvements in the new generation of consoles. From Obsidian Entertainment they have not hesitated to reiterate their intention to continue with the saga, a product that is somewhat reminiscent of the Fallout saga, since it uses satire to criticize some social aspects.

In the universe of The Outer Worlds everything is controlled by the big companies. The dehumanization of society has reached the point where disease is practically considered a sin. You must have done something wrong to end up like this, the citizens think, so they are treated like real outcasts. However, a very particular group of characters will do their best to change a few things in this interconnected and fully exploited galaxy.