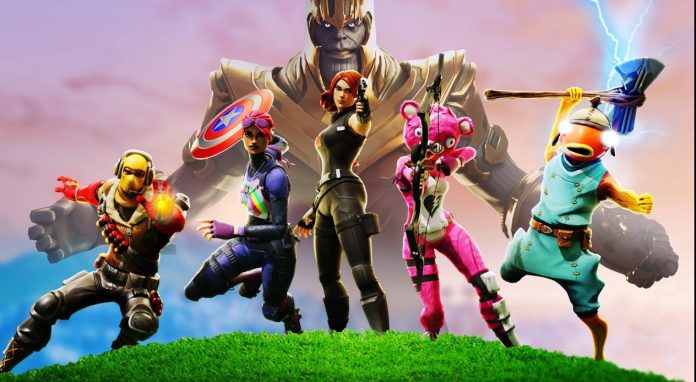 Fortnite made its Season 6 opening with a three-minute video. The reason why this video, which helps to get an idea about the one-person experience, which is a first for the game, is almost like a short film. It was announced that the film was directed by Joe and Anthony Russo, who were also behind the scenes in The Avengers series.

The statement sent by the Russo brothers to The Verge website states: “Working with the team at Epic was a fantastic experience. Fortnite has a special place in popular culture. We think Donald Mustard is a visionary storyteller. He continues to take us all into this uncharted territory. ”

No wonder this interaction between Fortnite and Avengers. Epic and Marvel have a long history of working together. Last summer, a fully Marvel-themed season was also held in Fortnite. When Avengers: Infinity War was released in 2018, it was possible to see Thanos in Fortnite.

Praised by the Russo brothers, who directed the Fortnite Season 6 trailer, Donald Mustard also responded similarly. Mustard stated that Thanos’ appearance in the game and the Russo brothers inspired brand collaborations that are already of great importance in Fortnite.

Core: this is the video game multiverse that allows you to create

Riot Games says there is no evidence of allegations