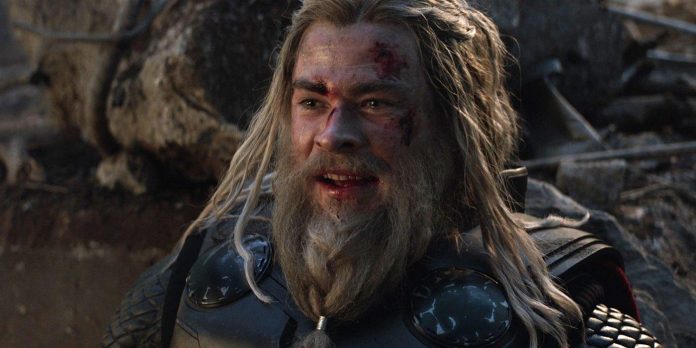 Despite the fact that it would seem that their tenure came to an end with the finale of the “Infinity Saga”, the directors of “Avengers: Finale” Joe and Anthony Russo are open to returning to the Marvel Cinematic universe. The directing duo debuted in the MCU with the film “Captain America: The Winter Soldier”, the third part of the second phase and the second part of the franchise under the direction of Chris Evans, which received rave reviews from critics and viewers and became a box office hit, collecting more than $ 714. millions against his $177 million budget. The duo returned just two years later in Captain America: Civil War, which became the first film in the series to exceed the $1 billion mark and became the highest-grossing film of 2016.

Russo will face the biggest challenge by completing the Infinity Saga in the films “Avengers: Infinity War” and “Finale”, the latter of which was originally called “Infinity War, Part Two” and was filmed in parallel with the first. Both films were a huge critical and commercial success: “Avengers: Finale” collected more than $ 2.7 billion worldwide and repeatedly became the highest-grossing film in history, although they lost it to “Avatar” with its reissues. Since then, the directing duo has focused on writing and producing other games, although they may not stay away from Marvel.

Related: The X-Men Would Never Have Approached Phase 1 of the MCU: Why Phase 4 Is Better for Mutants

In a recent interview with AP Entertainment, the Russo brothers were asked about the possibility of their return to the MCU. The directors of “Avengers: Finale” confirmed their interest in returning to the franchise under the right circumstances, but noted that their busy schedule may prevent this for some time. See what they said below:

“We are always open to this. We love these guys. [AGBO] have really been the focus of our attention at the moment. I think you know, you never say never. everyone will get back to work.”

Given the great success that the duo brought to the MCU, the possibility of the return of the directors of “Avengers: Finale” to the franchise will surely be welcome news for fans. Together with the screenwriting duo Christopher Marcus and Stephen McFeely, Russo was praised not only for turning the Captain America films into morally complex stories about Bucky Barnes’ transformation into a Winter Soldier and the separation of the Avengers due to the Sokovian Agreements, but also tied all the threads together for epic battles against Thanos for the fate of the universe. As the MCU expands into the multiverse in phase four and works to create Sons of Midnight and The Young Avengers, the door is open for Russo to return in epic fashion at some point in the future.

As noted by the directors of “Avengers: Finale”, discussing their possible return to KVM, in the near future they will have a full dance card of projects. They are currently preparing for the release of Chris Evans and Ryan Gosling’s action thriller “The Grey Man” on Netflix later this month. 2 for Chris Hemsworth on the streaming platform and finally bring his adaptation of The Electric State to Netflix starring Millie Bobby Brown and Chris Pratt. While viewers are waiting for news about the possible return of the MCU, they can return to the work of the Russo brothers in the franchise with their films, which are now being broadcast on Disney+.