Home Celebrity Avengers: Endgame’s blockbuster may not be broken for a long time due... 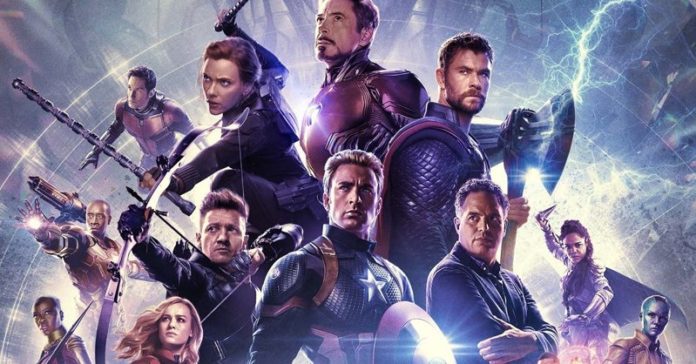 Avengers: Endgame’s record, which has achieved the biggest box office revenue of all time, may not be broken for a long time due to the measures taken against the coronavirus epidemic.

Avengers: Endgame, the last movie of the Avengers series, has a special place among Marvel movies. The movie, which caused the Avengers story to come to a different place, is also the movie that Marvel achieved the biggest box office success.

As the coronavirus epidemic measures begin to loosen in the coming days, cinemas may also be reopened. However, reopening the cinemas may not allow the movies to reach the old box office numbers again in a short time.

Some of the movie theaters, which are closed primarily due to the precautions taken, may fail to bear the financial burden of being closed during the epidemic process. On the other hand, even though the epidemic measures started to be relaxed in the coming period, it is said that social distance measures can be continued in 2021 in order to prevent the virus from causing large epidemic waves again. Social distance measures can cause movie theaters to sell less tickets per screening.

Decreasing number of halls and spectators will cause the revenues of the movies to be lower at the box office compared to the pre-epidemic period. Therefore, even movies with very high potential can generate revenues below the box office.

Film companies may not approach high-budget films for a while due to falling box office revenues. This may cause movies that draw attention with visual effects such as Avengers: Endgame and which are shot for hundreds of millions of dollars, to stay away from movie theaters for a while.

After the coronavirus epidemic, it seems that many things in our lives will not be as before and will not be as before – at least for a while. The big change that the movie industry will experience will prevent Avengers: Endgame from breaking the record for the biggest box office revenue of all time.