Home News Avengers Endgame: Since when was the end of Steve Rogers planned? 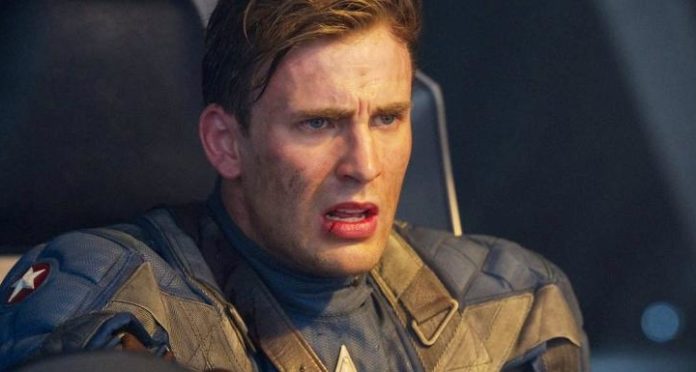 It may have been one of the most endangered parts of Avengers Endgame. If the end of Iron Man is accepted by all, to the point where an Iron Man 4 seems useless, that of Captain America is much less. Not everyone finds Steve Rogers’ choice logical or in agreement with the character. This is without counting all the stories of time travel and change of the future (unless it is the past). Whether we like the end of Captain America or not, it was not the result of a last-minute illumination. In fact, the writers were thinking about it since the very first movie about the hero, Captain America: First Avenger.

“At the very end of Captain America: First Avenger, when Steve misses the dance with Peggy, we begin to wonder if there would not be a way for both of them to meet, even if seventy years old. have passed. ” Christopher Markus explained in an interview with Vanity Fair. That Steve Rogers and Peggy Carter meet was therefore obvious to the two writers of Avengers Endgame. Only it was way too early for them to start writing the film. Especially since they were not yet officially part of the project. Now that the saga of Infinity is over, they also agree that Captain America should not be back in the MCU anytime soon.