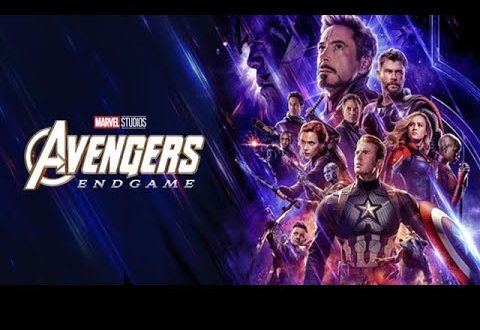 “Avengers: Endgame” may have been released last year, but that does not mean that new deleted scenes may not come to light yet.

Cuck Zlotnick, the photographer on set during filming, added some new photos to his official portfolio where he shows Wanda Maximoff coming to the aid of Doctor Strange at a crucial moment in the film.

The scene in question seems to show the heroine arriving when Strange is stopping water from flooding the battlefield, which in the film he ended up doing alone.

It’s a scene that probably would have laid the groundwork for the couple in “Doctor Strange and the Multiverse of Madness,” although we haven’t seen the characters interact on screen yet.