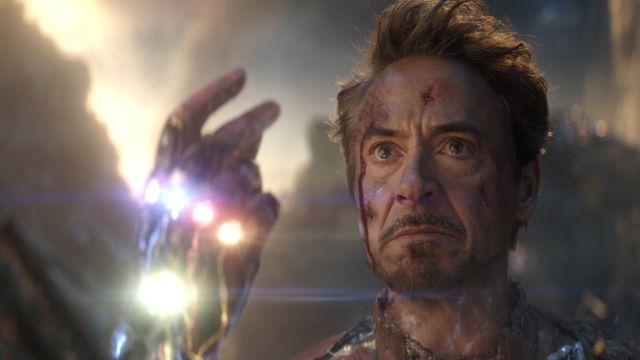 Avengers Endgame: Kevin Feige and Anthony Russo reveal why the Iron Man actor did not want to film one of the most important moments in the Marvel Cinematic Universe. Avengers: Endgame marked the end of the Infinity Saga, an event marked by a score of interconnected films since 2008, when the first Iron Man film was released, until a historic year 2019 for superhero cinema. That milestone, both symbolic and commercial, had a defining scene starring Iron Man himself, Tony Stark, starring Robert Downey Jr., who originally refused to record said sequence.

This news includes plot spoilers / spoilers for Avengers: Endgame. We recommend stopping reading if you haven’t seen the movie.

As excerpted from the recently published book The Story of Marvel Studios: The Making of the Marvel Cinematic Universe (via ComicBook), Kevin Feige and Anthony Russo, producer and co-director, respectively, the reason for this initial refusal by Downey Jr. it was other than the emotional implication of that decision in the script.

When Iron Man confronts Thanos and snaps his fingers to reverse what happened in Avengers: Infinity War, Stark says “I am Iron-Man,” just as he stated in the first 2008 movie. This was about to fail. happen. “When he found out we wanted to re-shoot a remake of possibly the most emotional take, at first [Robert Downey Jr.] didn’t want to do it,” reveals Feige in relation to that moment, which closed the circle on a figurative level. .

“It was difficult for him to understand specifically where we were with the narration […] We were really sure what he needed [that scene],” adds Russo, who acknowledges that “It was a challenge for Robert to have to address it again”.

Genshin Impact: Learn How To Download and Which Phones Run The...