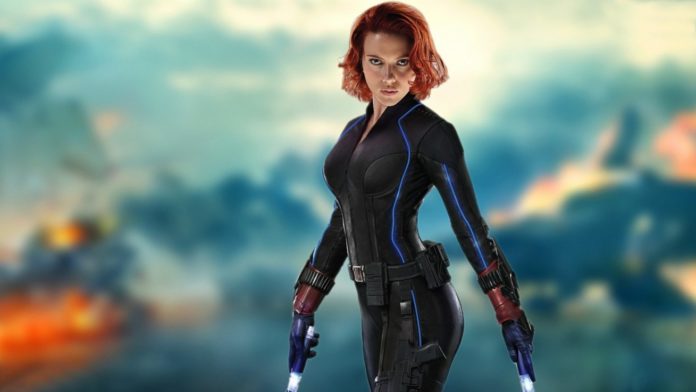 Iron Man is not the only one who sacrificed himself to save the universe in Avengers Endgame . Natasha Romanoff alias Black Widow made the same choice in order to obtain the famous Soul Stone, necessary for the reconstruction of the Infinity Glove. If the sacrifice of Tony Stark is proven, in particular thanks to the official departure of Robert Downey Jr from the MCU, that of the heroine continues to raise several questions. One is: Is Natasha Romanoff still alive? Already at the time of the release of Avengers Endgame , some fans of the MCU suspected this death to be reversible. The first information and images on the plot of Black Widow only reinforced this theory.

Still, we’ve all seen it perish in the same way that Gamora did in Avengers Infinity War . How could Natasha have survived after such a fall? The most common assumption is that it was not the real Natasha Romanoff, but either a clone or Yelena Belova. Indeed, in the final trailer for Black Widow, Natasha’s sister is seen on an operating table with a mark along the scalp. For many, this is proof that she has undergone, or will undergo, a surgical operation to exchange her appearance with that of Natasha. This theory is directly inspired by the intrigue of some Black Widow comic books .

Clones, face swapping … on paper, these two theories could work, superhero movies often include science fiction. However, are these scenarios likely in the MCU? The first answer that comes to mind is no. Not that they are too convoluted, but they wouldn’t make sense with the events of Avengers Endgame . We imagine that it is not possible to fake the system for obtaining the Soul Stone, or even to fool Red Skull. If it were a “fake” Natasha Romanoff, her identity would have been exposed when she and Hawkeye joined Vormir.

One might assume that with a very well done clone, the illusion could be perfect and work. However, we find it more difficult to clone emotions. Throughout the film, Natasha shows how much her family, the Avengers, means to her, and she doesn’t hesitate for a second to sacrifice herself. It therefore seems unlikely to us that she is still alive. However, it can be assumed that it is not entirely impossible that she will come back to life in one way or another. Either because someone will succeed in bringing back the dead heroes for the Gem of the Soul, or thanks to the multiverse.