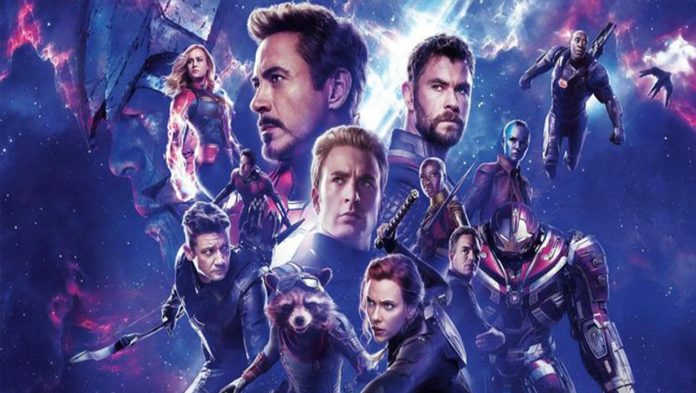 Avengers: Endgame, which broke records with its release and surpassed Avatar, handed over the opening weekend record. Detective Chinatown 3 broke the box office record in the opening week of the Marvel superhero movie last week.

Avengers: Endgame, the culmination of the Marvel Cinematic Universe that started with Iron Man in 2008, took the box office by storm, surpassing James Cameron’s Avatar and claiming the title of the highest grossing film of all time. In addition, the movie broke a series of records, including the fastest movie to reach $ 500 million, $ 1 billion and $ 1.5 billion. However, it had the highest opening weekend of all time, surpassing Avengers: Infinity War at $ 1.2 billion.

According to ScreenRant’s report, although Endgame still tops the charts and does not seem to be dethroned by another movie, Detective Chinatown 3, which was released in January 2020 but withdrew due to the COVID-19 epidemic, has been reopened by theaters and movie theaters in the country He broke the Marvel movie from at least one record.

One of the biggest reasons for the record is that Detective Chinatown movies are so popular in China. In addition, the fact that China is the second largest cinema market after America is seen as another factor in the great success of the film.