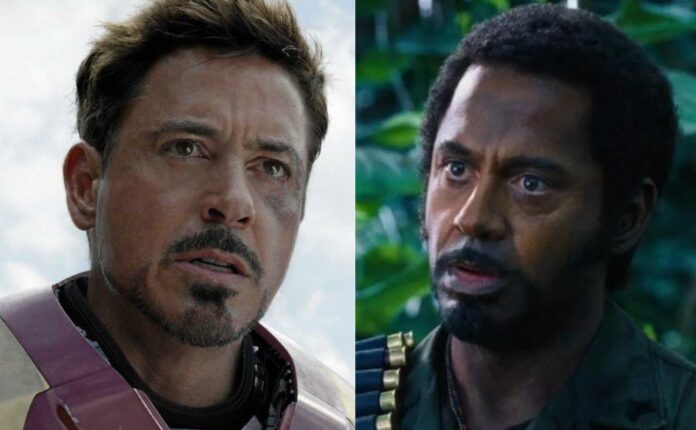 Attending a social media event held this week, Avengers: Endgame’s director Joe Russo and the movie’s star Robert Downey Jr / Iron Man made a speech implying that he could return to the Marvel Universe.

We said goodbye to Tony Stark, Natasha Romanoff and Steve Rogers in Avengers: Endgame, the last movie of the Avengers series. There was even a funeral in the movie after the death of Iron Man. However, many Marvel fans hope that Robert Downey Jr will return to the Marvel Cinematic Universe as Iron Man. So can we really see Robert Downey Jr as the Iron Man again?

Avengers: The famous actor who participated in the Quarantine Watch Party held on social media for the first anniversary of Endgame’s release, hinted that he was willing to work with Joe Russo once again in the Marvel Universe.

Joe Russo, who attended the social media event with Robert Downey Jr., said, “We had a lot of fun working for the movies, everyone had a lot of fun. When the movie is finished working, you are approaching the new movie. But then you miss what you left old. Maybe we should do it one day again. ” “Down with whatever people want, people will take us in that direction,” said Robert Downey Jr, following Russo’s words.

Iron Man’s comeback must be at the service of Marvel’s story
Iron Man’s return to the Marvel Cinematic Universe is a topic that has been discussed for a long time. Joe Russo and his brother and assistant director Anthony Russo do not leave Iron Man the possibility of returning to outside interventions. Anthony says that Iron Man’s comeback can only happen if he serves the story that Marvel tells.

Anthony Russo, who participated in Reel Blend’s podcast program, said about the return of Iron Man: “It depends on how it is brought back, it depends on storytelling. But it’s definitely something to be won. There must be something that will surprise and surprise audiences. “It must be a truly compelling, innovative and unpredictable narrative to find the way to the story’s worth it.”

Despite Anthony Russo’s reluctance to return Robert Downey Jr for just one movie, rumors continue to appear in Iron Man’s upcoming Black Widow movie. It is among the rumors that the scene where Iron Man will be seen in Black Widow is not a newly shot scene, but one of the previous films of the Marvel Cinematic Universe.

Park Seo Joon receives a special award for his record on...