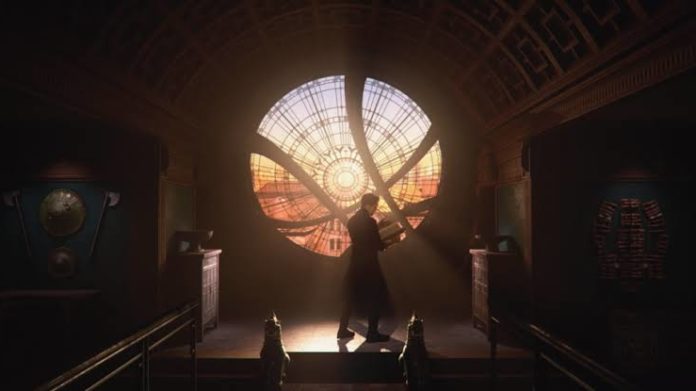 We have good news for those who want to be part of the Marvel universe. Disney and ILMxLAB will give people the opportunity to become a superhero with the virtual reality game Avengers: Damage Control. 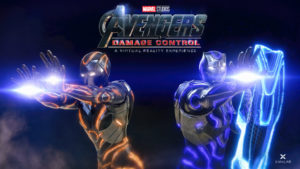 You want to be a superhero as a kid? Although it is almost impossible to be a superhero in real life, this sounds a game that can satisfy your desire. Marvel and ILMxLAB have announced the future of a new virtual reality game, The Avengers: Damage Control. In this game, you’ll be able to combat characters like Doctor Strange and Ant-Man by building high-tech devices produced by Shuri. The game will be released on October 18 by The Void, Marvel and ILMxLAB.

There will be people who actually know Damage Control in a very different way than in this game. In comic books, Damage Control is an organization responsible for cleaning up the mess left after the superhero fights are over. They repair destroyed buildings, and then they probably annoy insurance companies.

A short introductory video about the game also gives tips on what to expect in the game.

We don’t know who the real enemy is, but of course we will. Maybe we can get a hint about future movies or TV series.

In Marvel’s statement, the Void, which comes from the real world as part of the gaming experience, natural phenomena such as temperature and wind, and additional equipment can also be part of the game.

Marvel fans will remember from the previous news that this year we will also see an Iron Man VR game. Marvel is investing heavily in the VR field and engaging its followers in every way possible in this world.