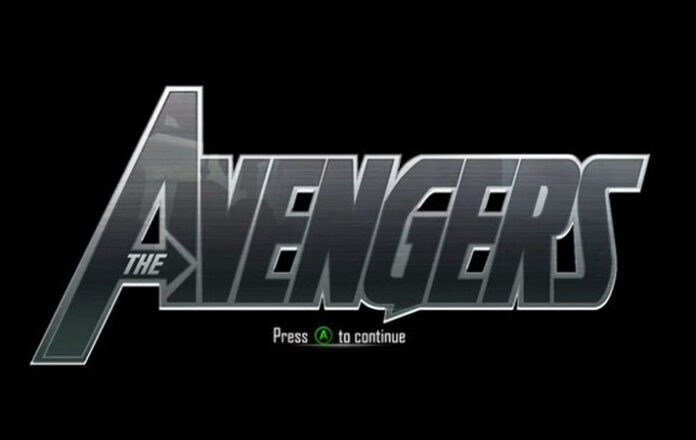 THQ Studio Australia developed in 2010 a video game of The Avengers. It was due out in 2012 for PS3, Xbox 360, and WiiU to coincide with the movie’s premiere, but it was eventually canceled.

Now thanks to the PtoPOnline channel and ObscureGamers we can see 10 minutes of gameplay that they say they have recovered from a hard drive. In the video we see how the player controls Iron Man while the rest of the players lead the Hulk, Captain America and the Hulk.

I can't say this was something I expected to see this week, early and broken or not. #avengersassemble pic.twitter.com/IrjMEYJ3nT

Good news for those who haven’t left GOG: more than 25...