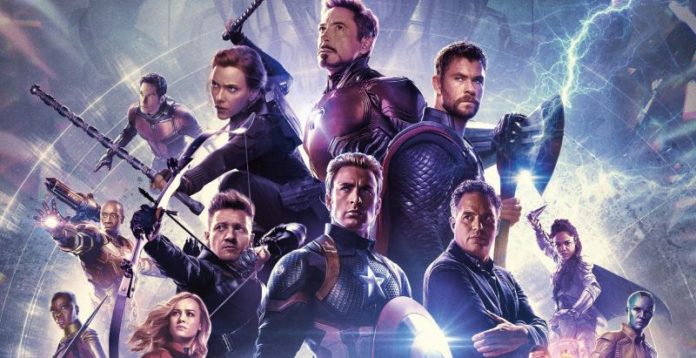 China is slowly looking to return to normal after COVID-19, and that includes reopening cinemas and other businesses.

To help drive the reopening of those theaters, the nation is re-releasing some of the biggest movies of the decade, including: the four “Avengers”, “Avatar”, “Inception” and “Interstellar” movies.

Right now there are around 600 to 700 movie theaters open in China, the majority being operated locally and not by major chains.

At the moment, no rooms have been reopened in busier locations, but they may do so sooner than we expect.

Lindsay Lohan back in music, She reveals Back To Me