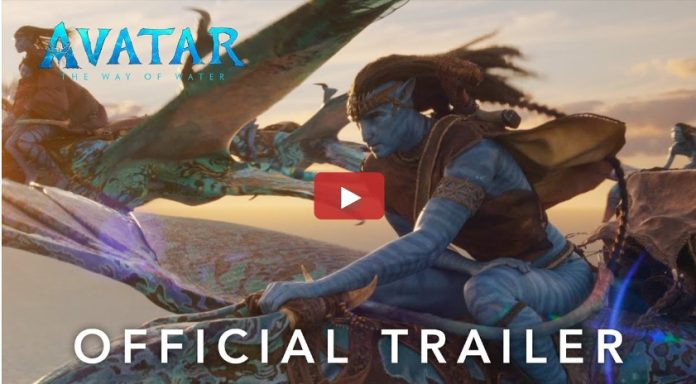 In short: Are you excited about Avatar: The Way of Water, the upcoming sequel to Avatar 2009? Director James Cameron hopes so, given that the film must enter the top four highest-grossing films of all time to pay off.

Avatar: The Way of Water will arrive with a lot of expectations. The first part of the series remains the most successful film of all time, earning $2.9 billion at the box office since its initial release and subsequent re-releases. It is reported that the production budget of the sequel is about $ 250 million. Cameron never gave an exact figure, although he told GQ it was “damn [expensive].”

Cameron also revealed that he told Disney and 20th Century Studios that the sequel represents “the worst business case in movie history.” The director believes that “you should become the third or fourth highest-grossing film in history. This is your threshold. This is your break-even.”

After “Avatar” in the list of the highest-grossing films (without adjusting for inflation) around the world, Disney’s “Avengers: Finale” is in second position with $ 2.7 million. Cameron’s “Titanic” ranks third with $2.1 billion, followed by “Star Wars: The Force Awakens” ($2.07 billion), then “Avengers: Infinity War” ($2.05 billion).

It will be interesting to see how good “The Way of Water” is, given that many people rushed to see the original solely because of the revolutionary 3D viewing experience it offered at that time – it is estimated that 72% of Avatar’s revenue came from 3D. screens.

Cinema attendance has declined since the start of the pandemic: Cineworld, the world’s second-largest cinema operator after AMC Entertainment, declared bankruptcy in September. But it is possible that the new film will bring in more than $2 billion; “Spider-Man: There is no Way Home” was very close to collecting $1.9 billion.

Cameron plans to make three more avatars after “The Way of Water”. Expect them all to have equally large budgets.

Gigi Hadid may have missed Leonardo DiCaprio’s birthday party, but it...