Home Entertainment “Avatar” returns to theaters to remind you what happened before the release... 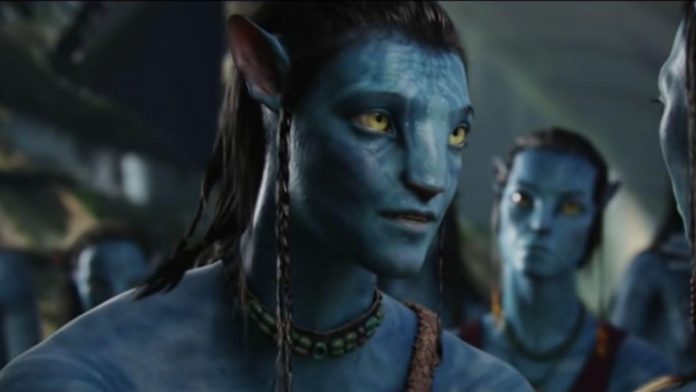 In December of this year, we will finally get the first sequel to the most successful film of all time. “Avatar” is a world record holder for box office receipts, so the bar for “Avatar: The Way of Water” is set quite high. However, if you’ve mostly forgotten what happened in the first one, Disney will have your back as Avatar returns to theaters in September with a new 4K HDR remaster.

Starting September 23, Avatar will return to theaters, and the studio is promoting what it calls a stunning 4K print of the film with an extended dynamic range. The re-release trailer focuses almost entirely on what the movie looks like, which, frankly, is a big part of how the movie was sold the first time. 3D was a big part of selling the Avatar to viewers for the first time, and now it’s going to be a great resolution.

“Avatar” was previously available on Disney+ in 4K HDR format, but a few days ago the movie was mysteriously removed from the service. This means that a theatrical re-release will be the only way to watch the film at least for a while. As soon as the film completes its new release, it will most likely return to Disney+. However, the new 4K presentation will look even better on the big screen, no matter how big your TV is.

It’s kind of a joke that, although Avatar may be the highest-grossing movie of all time, it’s a movie that hasn’t caught on with fans, many people don’t remember it at all. It is quite difficult to assess how true this idea is, but it is quite possible that this reissue exists partly to solve this particular potential problem.

If people really forgot Avatar, if they haven’t watched the movie for a long time, they may decide not to watch the sequel in December when it comes out, for fear that they won’t understand what’s going on. Having watched the original film again about three months before the sequel’s release, it will be fresh in their memory again, so this will not be an obstacle to the box office success of the sequel.

And, of course, the box office success is also a serious reason for the reissue of the original “Avatar”. For a while, the film was only the second highest-grossing film in the world after Avengers: Finale, until a post-pandemic re-release in China again put Avatar in first place. “Avatar” was also the number one domestic movie until 2015, when “Star Wars: The Force Awakens” overcame it. It is currently ranked fourth on the domestic list, but a reissue may help bring it back to the top spot, or at least get closer to it.

So if you really don’t remember what happened in the first Avatar, or if you do, but just want to see it on the big screen again, the chance is almost here.