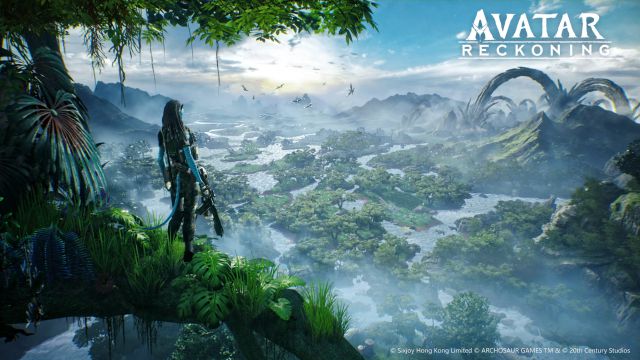 Avatar: Reckoning: The title is developed by Archosaur Games (World of Kings) and will arrive on Android and iOS devices in 2022; You can now sign up for the beta. With Ubisoft’s ambitious title in development and the Avatar 2 movie scheduled for later this year, it seems that the James Cameron saga will have a big role in 2022; To the list we have to add another recently announced video game. It goes by the name of Avatar: Reckoning and is defined as an MMORPG with shooter mechanics. It has been announced by the official account of the license through Twitter and no details have been shared about what we can expect, beyond the fact that the development is carried out by Archosaur Games (distributed by Level Infinite) and that it will arrive during coming months to Android and iOS devices. In addition, you can already sign up for its future initial beta.

The new and ambitious based on the saga developed by Massive Entertainment (The Division) was one of the great protagonists of E3 2021. The game is scheduled to launch sometime this year exclusively for PC and new generation consoles. From Ubisoft they explained that the decision lies in the possibilities offered by the PS5 and Xbox Series X | S hardware, ensuring that the SSD disk plays a fundamental role, since “wildlife, AI, the way they behave with you and attack you, advances in technology and how we take advantage of the power of our Snowdrop engine is allowing us to do amazing things that wouldn’t be possible otherwise.”

Avatar: Frontiers of Pandora will be a first-person action adventure, in which we will put ourselves in the shoes of a Na’vi and have the freedom to explore a world of great proportions. How could it be otherwise, the RDA forces will be our first enemy. To date there are not many details about the story, although it is confirmed that we will travel through the western border of Pandora, a place that has not yet been explored.