Home Entertainment “Avatar” received a new poster on the eve of the September theatrical... 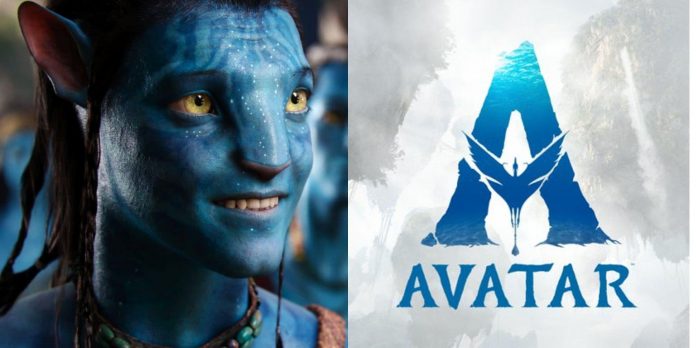 With the appearance of “Avatar: The Way of Water” on the horizon, the original film “Avatar” is planned to be re-released in cinemas. James Cameron’s titanic film also unveiled a new Dolby Theaters poster ahead of its re-release.

Released back in 2009, Avatar has had several reissues. As the highest-grossing film of all time, it was not difficult to return it to cinemas several times, and each re-release increased its box office. The theatrical experience provided by the original “Avatar” is legendary, as the film spawned the 3D and IMAX craze of the ’10s, and the studios hoped to bring back that lightning in a bottle.

The reissue also prompted the studio to release a new poster for Avatar, which comes out in 4K High Dynamic Range format. The poster depicts Jake Sully (Sam Worthington) holding a Na’vi-shaped bow against a backdrop of Neytiri (Zoe Saldanha) and Pandora’s Hallelujah Mountains. A notable change is the font for the avatar name. It is notorious that the Papyrus font was used in the title of the first film, but it has since been replaced with a new font after much ridicule over the design choice.

The reissue of Avatar will surely help viewers learn about the plot of the original film after the December release of Avatar: The Way of Water. In preparation for the re-release, the original “Avatar” was removed from Disney Plus, which is likely to encourage fans to see it in theaters. Apart from physical copies of the film, reissue is now the only way to view a legitimate copy of the original and re-capture the original, famous theatrical experience.

One of the common criticisms about “Avatar” is that its plot and characteristics have been largely forgotten, so it would probably be a wise move to re-release the film before its sequel is released to make “The Way of Water” more emotional. Thirteen years have passed since the release of the original, and over time it became only more difficult to remember all the details of the film.

However, Avatar: The Way of Water looks just as visually stunning as its predecessor. The technological improvements of the next decade have paid off, and Pandora looks more real and alive than ever. Perhaps watching the original Avatar movie in cinemas will give fans an idea of how amazing its sequel can be in cinemas.