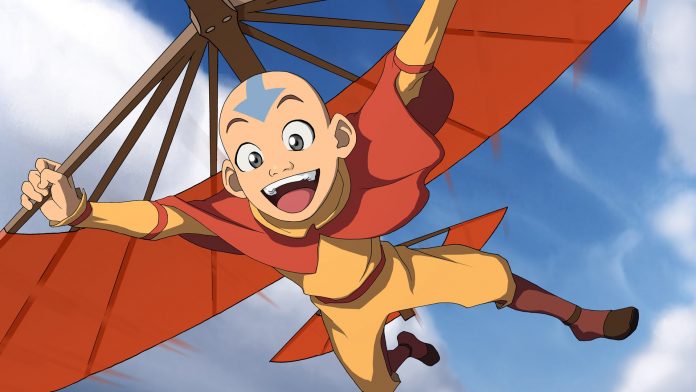 They have released an incredible surprise that has excited the fans of “Avatar: The Last Airbender”.

They have revealed a surprise that has left fans of “Avatar” with a square eye, as the franchise will have a new animated film produced by Avatar Studios and in La Verdad Noticias we share more details about this project.

We remember that after the launch of “Avatar: The Last Airbender” on Netflix it achieved popularity, so now they have announced that they want to expand the universe of one of the favorite characters of the followers, the master of the four elements.

And it is that, they have revealed that ViacomCBS plans to provide its own studio to the “Avatar” franchise to continue with the creation of content for the story that has been created by American director Bryan Konietzko and Michael DiMartino.

They reveal that Avatar will have an animated film

It was last Wednesday that the new Avatar animated film was unveiled at the ViacomCBS presentation at Investors Day, where the creators released some statements about this new project that has left fans anxious.

During the presentation they mentioned that 19 years have passed since they created “Avatar: The Last Airbender”, but that after that time, there are still more stories and periods in Aang’s world; creators are eager for new surprises.

“We are fortunate to have a growing community of passionate fans, who enjoy exploring the Avatar universe as much as we do.” Commented the creator, who will now have the opportunity to develop his franchise on a large scale.

During the presentation, the creators assured that they are excited to be back at Nickelodeon and mentioned that they will build great teams and productions. At the moment the release date of the animated film Avatar is unknown.

Were you fascinated by the news about the new project? Leave us your comments,

They clone the first black-footed ferret in the United States, will they save the species from extinction? Follow us on TikTok to stay informed.

Another move for ‘immortality’ from Jeff Bezos!