Home Entertainment Avatar movie is on the top again! Here are the details 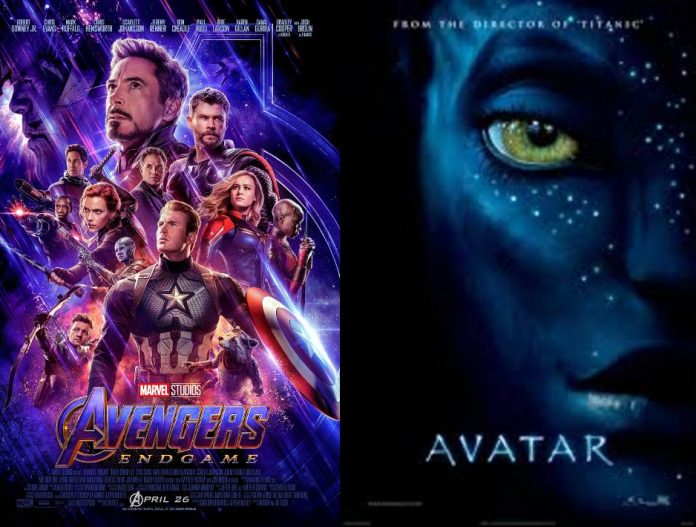 The movie Avatar, which was released in 2009, attracted a lot of attention when it was released. The film, which brought 3D technology to theaters for the first time, was a pioneer of innovation. Considered as one of Disney’s greatest achievements, the film rose to the first place among the top grossing films with the impact it created during its release period.

Marvel Studios, another studio of the Disney family, had great potential with the Avengers: Endgame movie, which is the final point it will put into its cinematic universe of 23 films. Avengers: Endgame became the top grossing movie in 2019, as expected, by dethroning Avatar. But the development seems to upset Marvel a little.

Released in 2009 after the ban on cinema brought about by the pandemic in China, Avatar movie was released again. After that, there was an increase in naturally generated revenue. With $ 3.5 million in revenue from day one, Avatar rose to first place.

Even when the movie was released for the first time in 2009, it managed to gross $ 206 million in China alone.

One of the major reasons for Avatar’s rise to the top was that it was the first movie to use 3D technology. At that time, the only movie where this technology could be experienced was Avatar. Still, there is no trade war between the two films because the revenues go to the same company.

Which is actually the most grossing movie?

The revenue list of the movies shows us the revenue they collected during the time they debuted. However, this is not a logical calculation due to the ever-changing inflation. If we were to add inflation to the list, Gone with the Wind would be the highest grossing film of all time. The film was released in 1939 and grossed a total of $ 400 million at the box office. The current equivalent of this money is between 3.4-3.8 billion dollars.

If we go back to the present; Which movie do you think deserves the summit more? Is it the Avengers: Endgame released in 2019 or the Avatar movie released in 2009?

Kevin Feigey clarifies the decision to go ahead with the Plan...