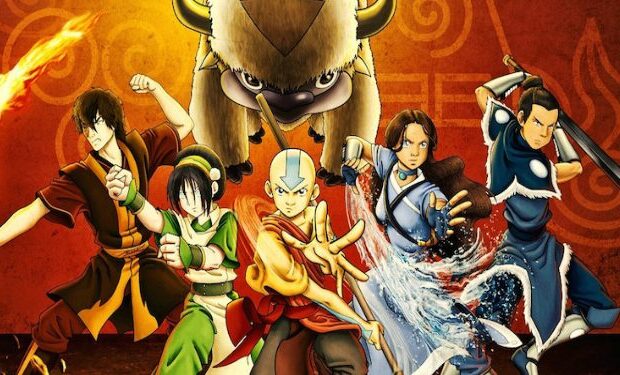 The popular animated series ‘Avatar: The Last Airbender‘ premiered on Netflix last month and became the most viewed on the platform in the United States.

It was in mid-May when Netflix added to its American catalog the successful series of ‘Avatar: The Last Airbender’ , which became the most viewed series on the streaming platform in the United States, despite having been released 15 years ago.

According to data published through the streaming giant’s social networks, the story of the last Airbender led the ranking of the most viewed on Netflix during the last days of May and the first of June, even, it is still within the top ten most viewed by US subscribers.

This production has found new life on Netflix, in part because it is the first time it has been available to the United States on the platform, in addition to the fact that many of the current subscribers grew up watching the series animated by Nickelodeon .

On the other hand, one of the keys to its current success is that this animated series offers a very light plot for the viewer, that is, subscribers can easily marathon with it, which is what most consumers of services streaming, seek in these moments of confinement.

The situation of isolation that is currently experienced in the world, is another factor for the series to have renewed its success, because people are consuming streaming services like never before, platforms have increased their subscribers in a large percentage during the pandemic.

The success of ‘Avatar: The Last Airbender ‘ is excellent news for fans of the series, given that, a few months ago, the streaming giant announced that it is producing a new live-action series of this story, which even points to be the most expensive that has been made on the platform. The results obtained by the animated series confirm that Netflix has the public for this new project.