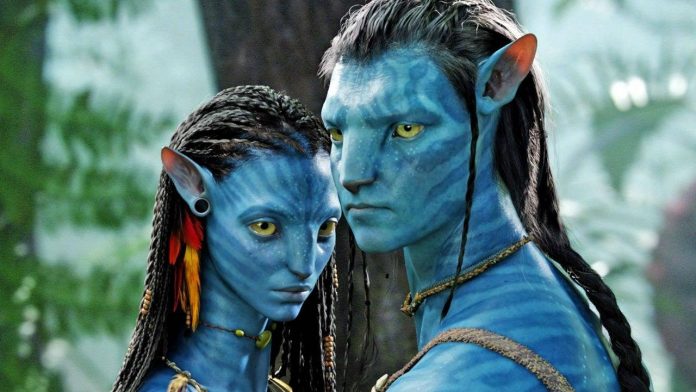 The director of Avatar, James Cameron, says that the film should be watched on the big screen, and even says that those who watched it only at home “didn’t actually see it.”

In an interview with The New York Times, the 68-year-old director explained why watching “Avatar” at home is not the same as in cinemas.

“Young moviegoers have never had the opportunity to see it in the cinema,” he explained, speaking about the recent re—release of “Avatar” in cinemas. “Even if they think they may have seen the movie, they haven’t actually seen it. And I was pleasantly surprised not only by how well it holds up, but also by how great it is in an updated state.”

“Avatar” returns to cinemas around the world in just a couple of days, and its updated release will take place on September 23, 2022. However, Cameron admits that it’s not exactly the same as it was in 2009… at least when it comes to how we watch movies.

“We have the world turning to easy access in the home,” he said. “And this is largely due to the growth of streaming in general and the pandemic, when we literally had to risk our lives to go to the cinema.”

It’s true that the box office has suffered greatly due to the pandemic, and online streamers have flourished. But now Cameron feels that the “revival of the theatrical experience” is already happening.

“People are hungry for it,” Cameron said. “It’s slowly recovering. This was partly due to the lack of major titles that people would like to see in the cinema. But “Avatar” is an example for this. This is the type of movie you should watch in a movie theater.”

All actors and characters are confirmed for the Avatar sequels

“Avatar” was originally released in 2009 and quickly became the highest-grossing film of all time with a staggering $2.8 billion in box office receipts. It was well received by critics as well.

IGN’s “Avatar” review gave it 9/10 and said: “James Cameron succeeded. […] Neither the marketing of the film, nor the roadshow hosted by 20th Century Fox and Cameron, did the Avatar justice. You just have to see it to believe it.”

It’s also the perfect time to re—release Avatar: The Way of Water, the upcoming sequel that debuts in December. Twelve years have passed since the original “Avatar” first appeared in theaters, and viewers may need a little reminder before they see the sequel. What could be better than going back to the cinema and watching it on the big screen?

Do you want to know more about Avatar? Learn about the new plot details of the Avatar sequel, as well as what Ubisoft is doing with the upcoming Avatar: Pandora’s Borders video game.

Nightwing Cosplay Will Make You Want Dick’s Sister to Take the...